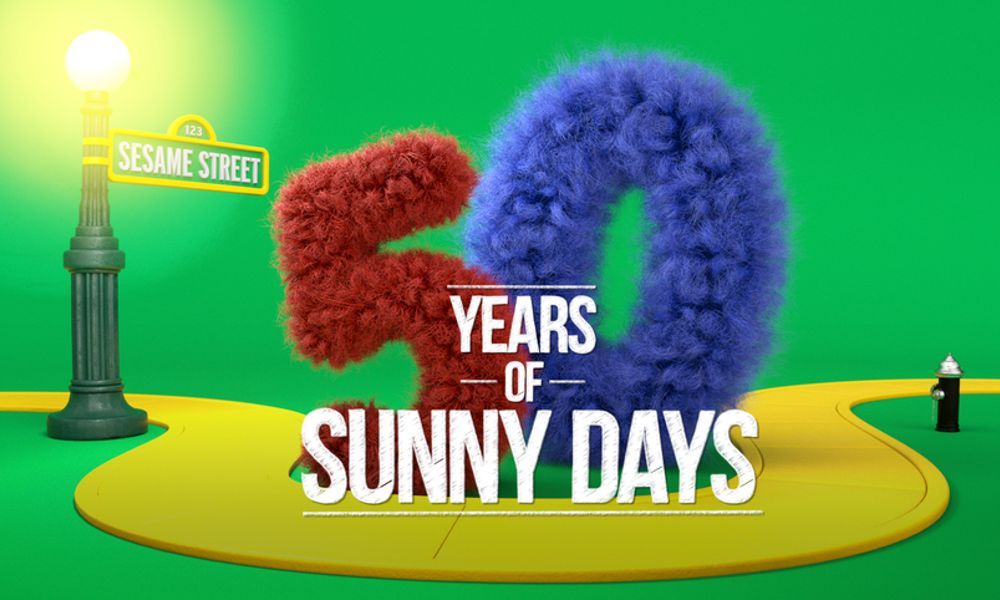 Homelessness, multicultural representation, autism, refugee crises and addiction are just a few of the social issues fearlessly tackled by Sesame Street for over a half a century. On Monday, April 26 (8-10 p.m. EDT), ABC presents Sesame Street: 50 Years of Sunny Days, a two- hour documentary special produced by TIME Studios, highlighting the 50-year impact of this iconic show and the nonprofit behind it, Sesame Workshop.

For over 50 years, Sesame Street has addressed and explained diversity, equity and inclusion around the globe by using the universal tools of music, empathy and celebrity. Through its iconic shows and targeted outreach, Sesame Workshop has found ways to make these daunting and seemingly impossible conversations accessible to people of all ages, usually delivered with the help of a furry friend. Sesame Street: 50 Years of Sunny Days reflects upon the efforts that have earned Sesame Street unparalleled respect and qualification around the globe, including addressing their responsibility to social issues that have historically been seen as taboo such as racial injustice.

This special also chronicles the creation and introduction of a Black family of Sesame Street Muppets, Wes and Elijah Walker, a father-and-son duo who are at the heart of Sesame Workshop’s new racial justice initiative Coming Together. Working with experts, Sesame Workshop has designed developmentally appropriate resources to help guide children toward becoming an upstander to racism, available at the dedicated web page.

For TIME Studios, the production is directed by Rebecca Gitlitz and executive produced by Alexa Conway and Ian Orefice.