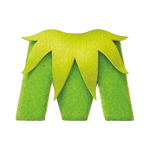 ABC has picked up three comedy series to add to its line-up in the near future, including the triumphant return of The Muppets to the small screen.

The new twist on ABC’s The Muppets will be its framing as a documentary-style show that will explore the personal lives and relationships of the classic Jim Henson characters, both at home and at work. Breakups, romances and more adult topics tackled appropriately for all ages will feature in the ABC Studios and Muppets Studio production.

The Muppets is being co-written and exec produced by The Big Bang Theory’s Bill Prady and Bob Kushell. Randall Einhorn and Bill Barretta will also exec produce. 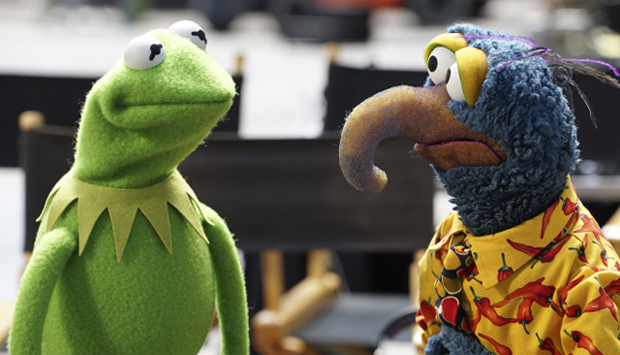