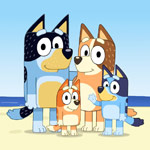 The show follows Bluey, a loveable and inexhaustible six-year-old Blue Heeler puppy who lives with her dad, mum and four-year-old little sister, Bingo. In each episode, Bluey turns her limitless Blue Heeler energy to the task of constructing bizarre and elaborate games that unfold in unpredictable and hilarious ways, bringing her family and the whole neighbourhood into her world of fun.

“Bluey is based on the experience of raising two daughters,” said Brumm. “Playing seems as natural to them as breathing. It’s fascinating seeing how much they learn from devising and playing their own games, especially the more elaborate and social ones. So Bluey is a celebration of the role of imaginative play in shaping healthy kids. We’re excited to express this universal message in a uniquely Australian setting.”

“By creating Bluey solely in Australia, Ludo Studio is giving Aussie animation talent a chance to shine on a delightful and engaging series that will be broadcast here and distributed internationally. Our ABC KIDS audience will instantly fall in love with this imaginative and curious little blue cattle dog, and we’re thrilled to be partnering with Ludo Studio once again on another unique and endearing preschool series,” said Carrington.

Hurford-Jones commented: “We’re thrilled to be working with the talented team at Ludo and Michael and team at the ABC on Bluey. This show introduces a wonderful character in Bluey who uses every day gameplay to understand the world around her. The show takes an authentic and very funny view on family life with young children that ensures it will be enjoyed by parents as well as children. Add in the beautiful Australian locations and colors and we feel Bluey will become a new global hit.”

Bluey will air on ABC KIDS and ABC KIDS iview in 2019, followed by broadcast on BBC Australia. BBC Worldwide have the global merchandise and licensing distribution rights. 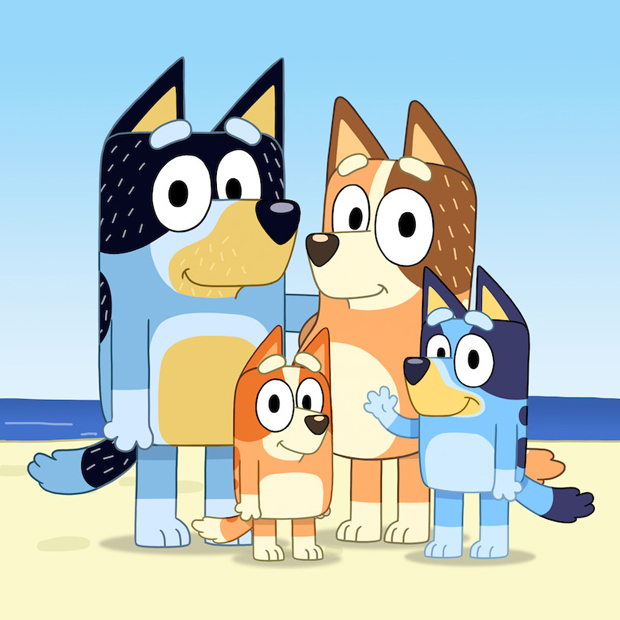