ABC has greenlit a live-action pilot featuring Marvel’s Strategic Hazard Intervention Espionage Logistics Directorate (S.H.I.E.L.D.). Even better, the pilot will be co-written and possibly directed by none other than Avengers director Joss Whedon. Whedon will also be helming The Avengers 2, as well as being involved with other features in the Marvel universe.

Deadline.com reports that the S.H.I.E.L.D TV show is looking to jump right into production. Whedon will write the pilot along with his brother Jed Whedon and his wife Maurissa Tancharoen, who were both writers on Dollhouse, Spartacus and Dr. Horrible’s Sing-Along Blog. 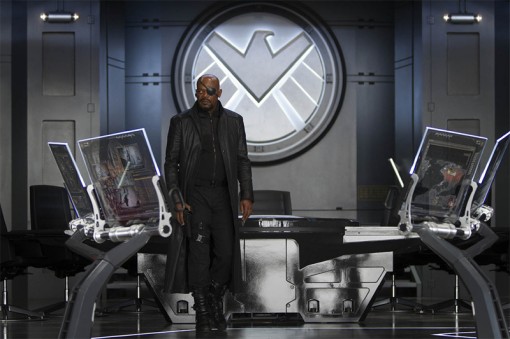