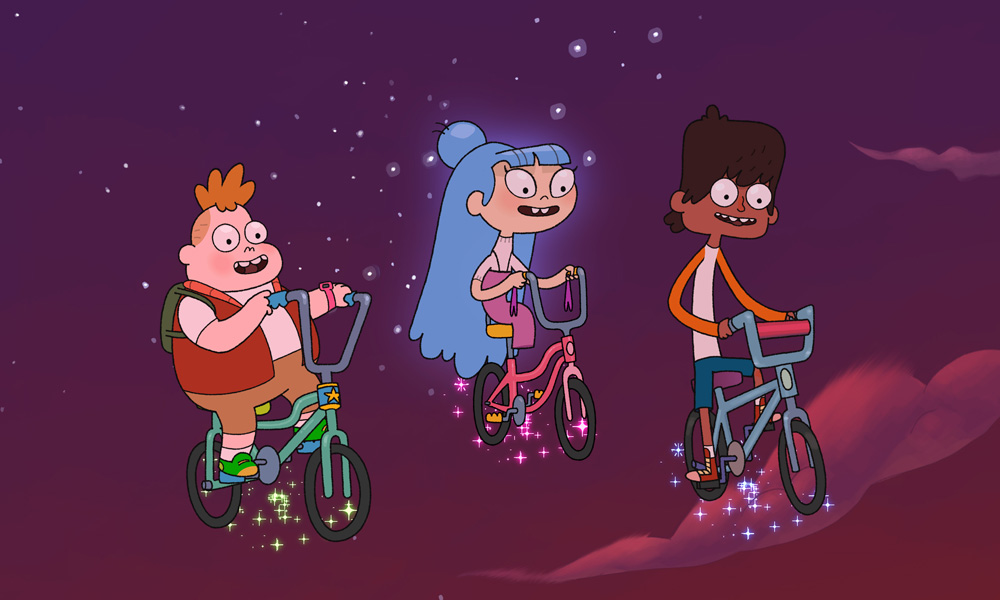 The eerie adventures of animated series The Strange Chores will continue into a second 26 x 11′ season thanks to a commission from ABC Australia. Produced by Emmy Award-winning Ludo Studio and Media World Pictures, the series originally premiered on ABC Australia last October and the first season has sold in territories all over the world since.

“We love The Strange Chores and it’s just starting to find its audience now which is brilliant,” said Daley Pearson, co-founder of Ludo Studio and showrunner for the series. “We’re so thankful for this incredible opportunity to create more characters and stories for an audience who we love.”

The first season of The Strange Chores has been sold to leading broadcasters around the world including Sony’s Pop in the U.K., CBC in Canada, Discovery Kids in LatAm, Cartoon Network in Italy, Showmax SVOD platform in Sub Saharan Africa, MBC in the Middle East, Junior in Israel, Disney in South East Asia and TVB in Hong Kong.

Global distribution and licensing for S2 will continue to be managed by Boat Rocker Studios based in Toronto, Canada, with offices in New York, London, Los Angeles, Hong Kong and Ottawa.

“The Strange Chores is a wildly funny series, with strong international appeal, that has struck a chord with broadcasters around the world,” said Jon Rutherford, President, Rights & Managing Director, Boat Rocker Studios. “This second series allows us to keep global audiences entertained with another dose of Charlie, Pierce and Que’s hilarious magical antics.”

Libbie Doherty, Head of Children’s at ABC Australia, said, “The focus on the life of these unique and funny teenagers is a brilliant introduction to genre storytelling for a young audience. Season 2 will build on that wonderful story world for all kids.”

The Strange Chores is a Ludo Studio and Media World Pictures production for the Australian Broadcasting Corporation. Production investment is from Screen Australia, Film Victoria and Screen Queensland.