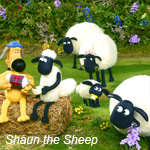 Speaking to the BBC and Deadline.com, Aardman Animations’ head of TV Miles Bullough warned that the Bristol-based shop may have to produce its beloved plasticine projects in Ireland, Germany or Canada in order to cut costs. Bullough bemoaned the U.K.’s lack of support for TV animation and its production tax laws. He pointed out that although features produced in the U.K. receive a healthy tax break of between 15 to 20 percent, animation houses are left on their own even though they are more labor intensive and create more jobs in the economy.

The veteran animation exec pointed out that popular shows such as Shaun the Sheep and Timmy Time will have to be sent abroad to make up for rising costs of hand-made animation. A recent study by Animation U.K. noted that two in five British animation companies were struggling to make ends meet, while four out of five had to cut costs to survive. It also revealed that 40 percent of the companies had either taken a loss or broken even in the last year. 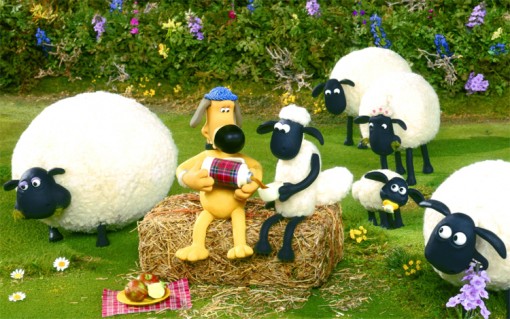 “Animation is such a labor-intensive undertaking that by retaining jobs in the UK we increase national insurance receipts, tax receipts, expenditure and VAT receipts,” Bullough told the BBC. “Do we want to see Bob the Builder driving on the right-hand side of the road? That is what will happen if we don’t watch out. And do you want our children thinking that the emergency services number is 911? If we let cheap American products come into the country we are selling our children short.”

Bullough told Deadline.Com that Aardman’s next big preschool animated series Ploo may have to be outsourced to Ireland or Germany if the the U.K. doesn’t change its tax laws. If the preschool show, which is based on charming Blue Nose Island books by children’s author Mick Inkpen’s (Kipper, Wiggly Pig) moves to Ireland, it will cut about %25 of its production costs. It will be 15 to 20% cheaper to produce the animation in Germany. The BBC has commissioned an initial 52 five-minute episodes of the show. 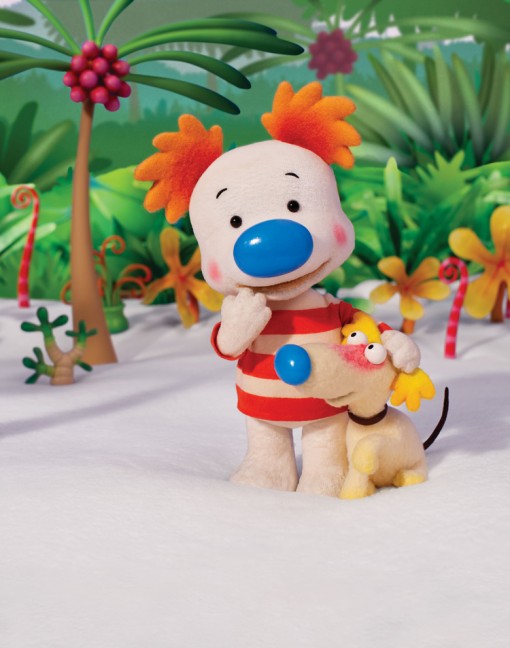