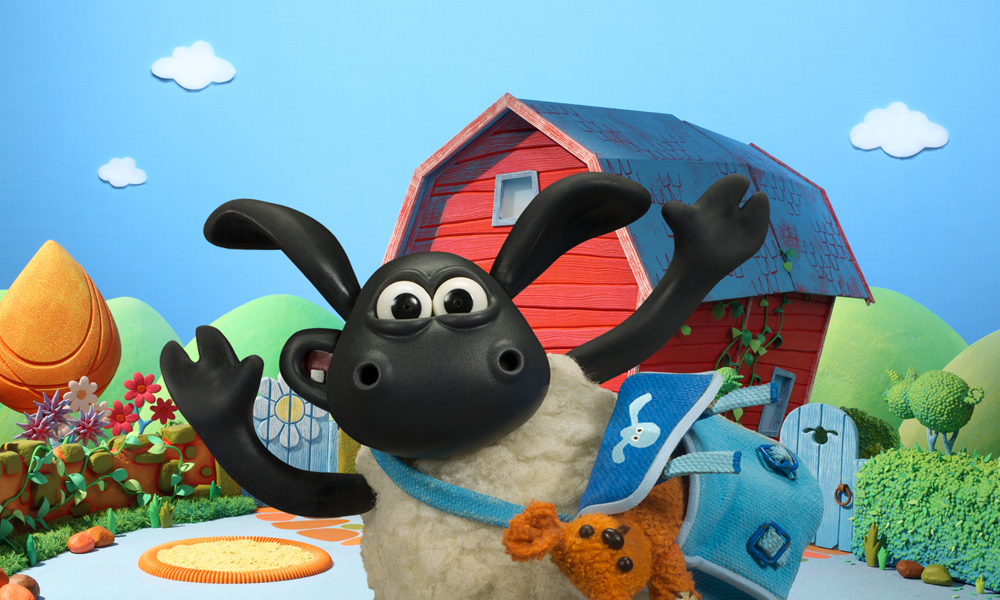 Bristol-based Aardman Animations has announced that a reboot of its classic Timmy Time stop-motion preschool series will premiere on CBeebies (U.K.) this autumn, 10 years after the original launch in 2009. The classic series is broadcast in 150 territories, gaining a legion of fans worldwide.

The brand new, reformatted series, comprising of 78 x 5-minute episodes is scheduled for transmission from mid-October 2019. Shorter than the original 10-minute episode format, the redeveloped, 5-minute episodes now feature a cheerful voiceover from a fellow nursery-goer. This evolution from the original non-dialog series enables the viewer to better familiarize themselves with Timmy and his group of animal friends.

“CBeebies has been a key partner of Timmy Time for many years, and we’re delighted that they’re supporting the new version on air and on iPlayer to help attract an even wider audience,” said Alison Taylor, Head of Sales & Acquisitions at Aardman.

Cheryl Taylor, Head of Content for BBC Children’s, commented, “Timmy has established himself as a firm favorite on CBeebies, and we’re delighted to have a refreshed version of his adventures to share with his many fans. We’ve always got time for Timmy.”

Early in 2019, the refreshed Timmy Time series received an outstanding reception in France and Germany, transmitting on WDR and Kika (Germany) and France 5 (France).

To support the series reboot, Vivid — one of Europe’s leading independent toy companies — has renewed its licensing program with master toy rights, launching a range of Timmy Time plush toys for the preschool market. In 2020, publishing partner Ladybird Education will launch a range of books to complement Aardman and the British Council’s Learning Time with Timmy initiative to help children aged 3-7 around the world to learn English.

Timmy is the littlest lamb in Shaun the Sheep’s flock, and will feature in the much anticipated A Shaun the Sheep Movie: Farmageddon, released in cinemas worldwide from September 2019.