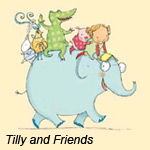 Based on the children’s books series by author/illustrator Polly Dunbar (Walker Books U.K.), the toon was commissioned by CBeebies. The charming series follows the adventures of Tilly, a social little girl with curly blond hair and animal friends, which include Hector the Pig, Tiptoe the Rabbit and Trumpty the giant elephant. The characters all live together in Tilly’s giant yellow house and spend the days playing music, reading stories and painting pictures. 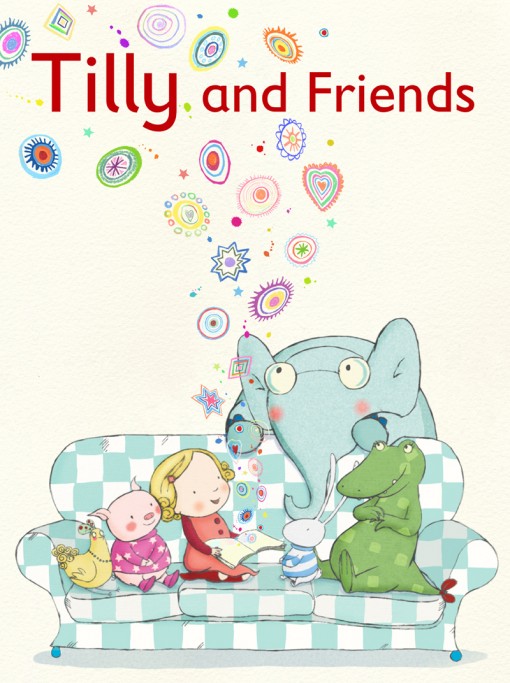