Aardman Rights has partnered with Kite Entertainment as international distributor for mixed-media animated series Science Fiction, a science-themed comedy targeting kids 8-12 which is proving successful on Ireland’s RTE network and has recently launched on CBBC. The exclusive deal includes global TV, DVD and publishing rights for the 33 x 90″ series, which will be presented by Aardman Rights for the first time at MIPJunior.

Alix Wiseman, Head of Sales and Acquisitions for Aardman Rights, says: “We love how well Kite Entertainment has married up their expertise in comedy writing with relevant and off the wall scientific facts and we believe there’s a real gap in the market for this kind of programming for older kids.”

Science Fiction is a unique multimedia mix of green-screened puppetry, 3D animation and 2D cartoon sketches. The show is presented by Dr. Sorcha Knowles, a sharp and ambitious young scientist, along with her less refined, bumbling professor sidekick Mike McCork. Assisted by glitchy supercomputer Bud-E (Bringing the Universe Down to Earth), Sorcha attempts to share interesting facts from the world of science while remaining patient during Mike’s often idiotic interjections during the show. 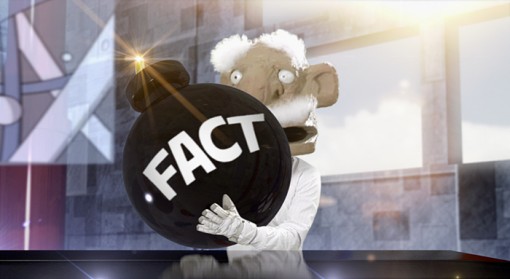 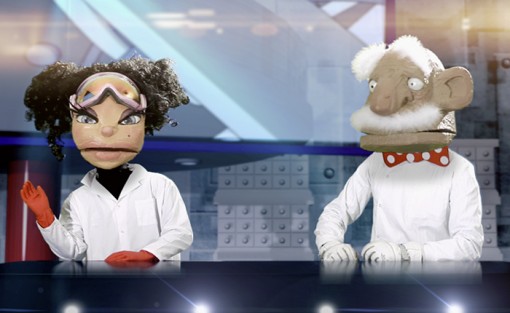