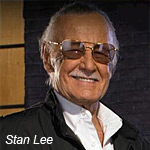 A Squared Elxsi Entertainment, a joint venture between A Squared Entertainment and Tata Elxsi Ltd., has struck a deal to develop Stan Lee’s Mighty 7 superhero property to multiple formats and platforms in animation and live-action.

The deal is a partnership between A2E2, Lee’s POW! Entertainment and Archie Comics.

Stan Lee’s Mighty 7 introduces the famed comic-book creator’s new group of extraterrestrial super heroes and also sees Lee — co-creator of such iconic Marvel characters as Spider-Man and the X-Men — appear alongside his new creations. The deal will see the development of transmedia content based on the new characters. 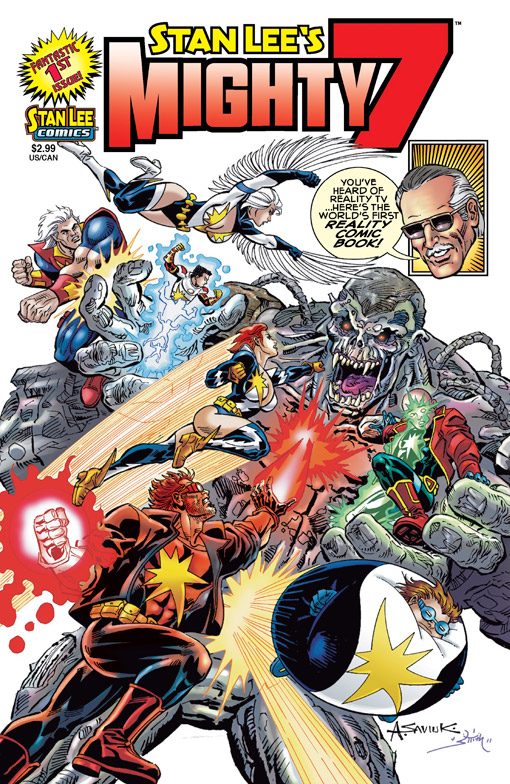 In addition to the production of original animated and live action programming, A2E2 will lead the global licensing program for the property, with new toys, digital and entertainment products, accessories, apparel, books and additional branded merchandise a priority.

“We’re very excited at the prospect of launching Stan Lee’s new creations from the comic book into the digital domain,” says Andy Heyward, A2E2 founder and co-president. “Today’s multiformat, multichannel entertainment world offers us a unique opportunity to create a truly immersive storytelling experience fit for the next generation of superheroes – including Stan himself!“

The deal was announced from the MIPTV 2012 market, taking place this week in Cannes, France.