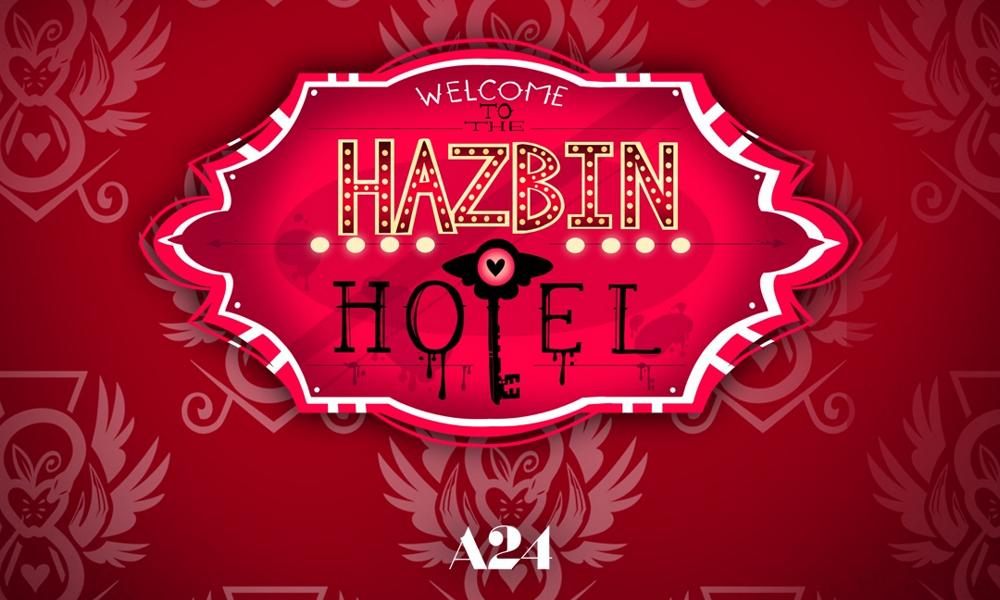 New York-based indie distributor/prodco A24 — which has had a part in hit comedy series and specials like 2 Dope Queens, Ramy and Eric Andre: Legalize Everything as well as acclaimed features including Midsommar, The Lighthouse and Uncut Games — is taking an appropriately bold step into animation by picking up Hazbin Hotel, created by artist/animator Vivienne Medrano (VivziePop).

Created, directed, written and produced by Medrano, a graduate of the School of Visual Arts (NY), Hazbin Hotel is an adult-targeted black comedy which follows Charlie, the Princess of Hell, as she tries to do the impossible: Turn her demon subjects to the light and humanely fix overpopulation in her violent, chaotic kingdom. With the help of her devoted partner Vaggie, adult film star turned test case Angel Dust and a powerful entity known as the “Radio Demon,” Charlie invites sinister sinners of all descriptions to check in to the Hazbin Hotel and — hopefully — “check out” en route to Heaven.

Medrano produced and released a pilot episode on YouTube at the end of 2019, which has since wracked up more than 40 million views.

Check out Medrano’s original trailer below — you can watch the half-hour pilot episode and see more of her animation at www.youtube.com/c/SpindleHorse.