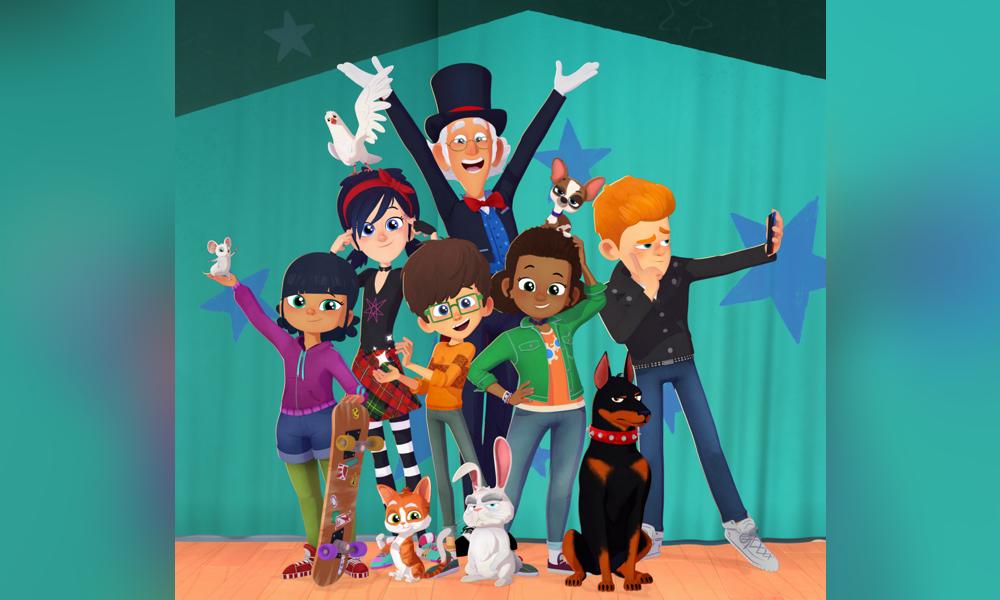 A few years ago, director Ben Stassen’s Belgian-French movie House of Magic introduced worldwide audiences to the adventures of a special cat who finds refuge in the house of a kindly magician. This year, a CG-animated new spinoff series based on the nWave and StudioCanal movie will be introduced in international TV markets. Produced by TeamTO in co-production with Belgian partners Panache Productions and La Compagnie Cinématographique, Presto! School of Magic has also secured partnerships with French broadcasters M6 and Canal+. The series is currently being produced and animated by TeamTO in Paris and Valence.

“We know that magic is timeless, mesmerizing and especially intriguing for kids,” says Monica Levy, head of sales for Federation Kids & Family, which is distributing the 52 x 11-minute series globally. “Produced by our partners TeamTO, this light and fun series will introduce children to what lies behind the curtain through the eyes of our heroes. And like in Glee and other shows that allow young people to discover their hidden talents, Presto! School of Magic shows what it takes to become a great magician.” 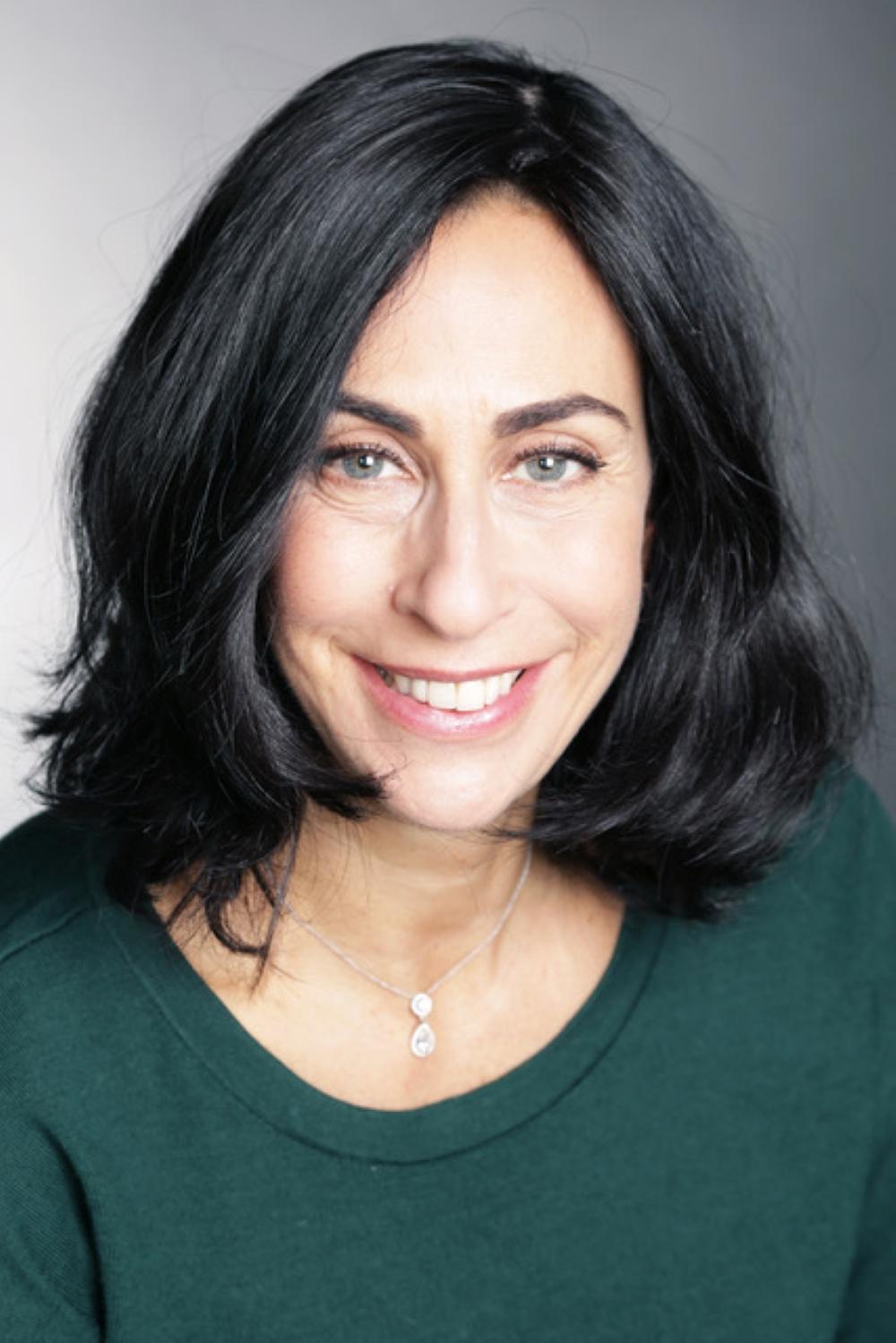 The series features a group of talented and curious kids who dream of becoming magicians. “Star students Dylan and Lisa cannot believe how lucky they are to be part of this new school,” notes Levy. “Lorenzo — a retired magician of international renown — and his nephew have turned their old mansion into Presto! School of Magic, where Lisa, Dylan and fellow aspiring magicians Nica, Violet and Vincent learn the tricks of the trade. They all have a different reason for attending the school – but they have one thing in common: a passion for illusion, conjuring and the art of magic!”

According to the show’s director, David Lopez, the production took the risk of imitating 2D concepts as closely as possible, both with the characters and the settings. “The backgrounds are presented in a unified, tone-on-tone manner in order to make the characters stand out better,” explains Levy. “The character design was inspired by current films and series such as Trollhunters, Hotel Transylvania and Cloudy with a Chance of Meatballs with an added dose of cartoonishness and some manga, particularly in the expressions. In terms of the animation style, TeamTO also tried to mimic 2D squash-and-stretch as much as possible, with efficient poses, pithy and dynamic movements, some extreme expressions and elasticity.” 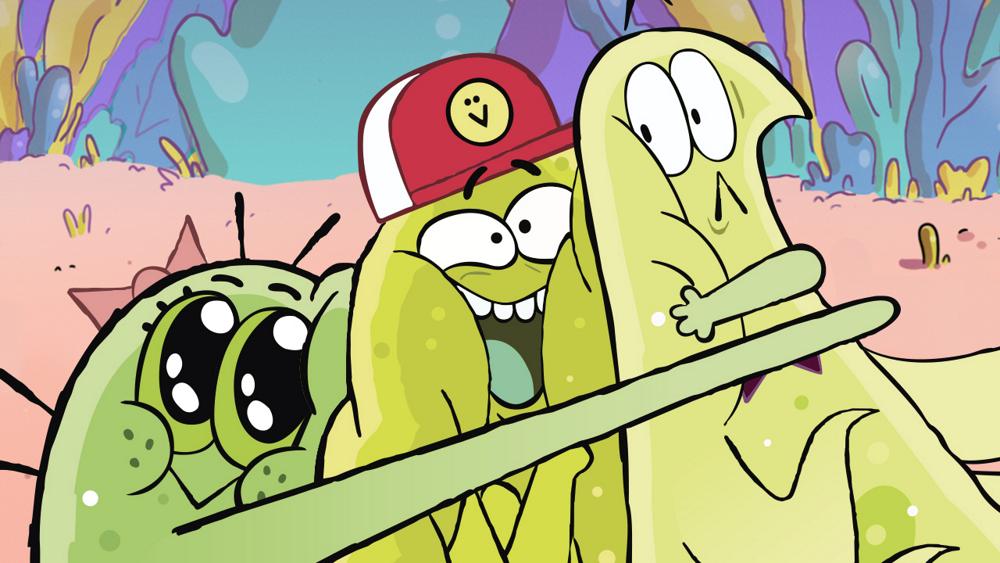 In addition, Federation continues to offer the 52 x 11’ animated show Squish to content buyers around the world. Produced by sister company Cottonwood Media, the show follows the adventures of single-celled organisms as they face the usual trials and tribulations of kids everywhere. Levy points out, “Coincidentally, the series provides a light-hearted platform to potentially create conversations for children about viruses, bacteria and more, so they are also reassured that not all viruses, bacteria etc are bad.”

Levy says she and the rest of the team at Federation were able to quickly adapt and work efficiently through the lockdown period in France. “The fact that the whole world was also working to a new rhythm via Zoom, Teams and other similar platforms meant there was a strong element of solidarity and mutual understanding on the business front, which was incredibly bonding,” she notes. “The challenge we found was the initial return to the office post lockdown. For example, when we had meetings with some staff in conference rooms while others were working from home, it created some technical and audio hitches — especially as wearing a mask and socially distancing around a desk while trying to speak to others via a computer screen was not as easy as we had thought. We have now found a great middle ground. A few days a week we are all back in the office (with masks of course) and other days we are all working remotely. This is a nice balance, and it’s lovely to be back in the office and to see each other.”

To find out more about Presto! and the company’s other shows, visit www.fedent.com.