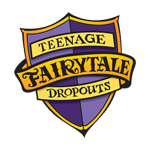 Teenage Fairytale Dropouts centers on a new generation of fairytale characters whose parents are the super famous icons of fairytale legend. Three very best friends – Jeremiah, the son of the giant in Jack and the Beanstalk, Trafalgar, the nephew of Merlin the Wizard and Fury, the Tooth Fairy’s daughter – are just normal teens with normal teen angst. But, nothing is normal about living in Fairytale Estates where people live in giant shoes and gingerbread houses and drive pumpkins.

Teenage Fairytale Dropouts was part of the extensive children’s and family library 9 Story added to its catalogue through the acquisition of CCI Kids earlier this year. The series was created and produced by Anima Estudios and co-produced with SLR Productions, Home Plate Entertainment and Telegael. For more info, visit www.9story.com. 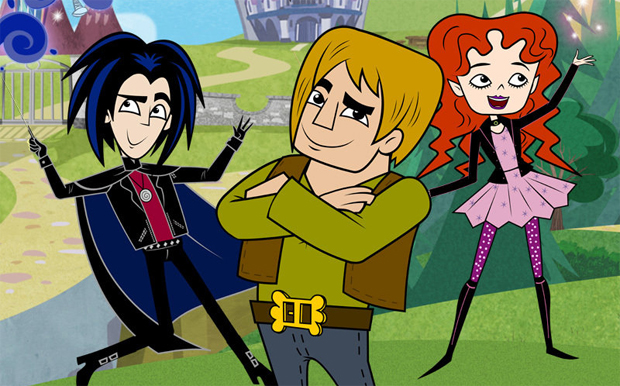