Coming out of the 2014 edition of the MIPCOM market, 9 Story Media Group announces it has inked multiple deals for preschool animation Guess How Much I Love You – The Adventures of Little Nutbrown Hare (52 x 11). Newly acquiring the show are JCC (Middle East), Minimax Chello (Central Europe) and RUV (Iceland). The series from SLR Productions in Australia and Germany’s KiKA and HR-Hessischer Rundfunk of ARD as well as ABC4Kids was recently greenlit for a second season.

Based on the bestselling kids’ book Guess How Much I Love You written by Sam McBratney and illustrated by Anita Jeram (Walker Books), the animated series relates the adventures of the Nutbrown Hares and their friends with the same endearing charm that has made the book a classic all over the world. 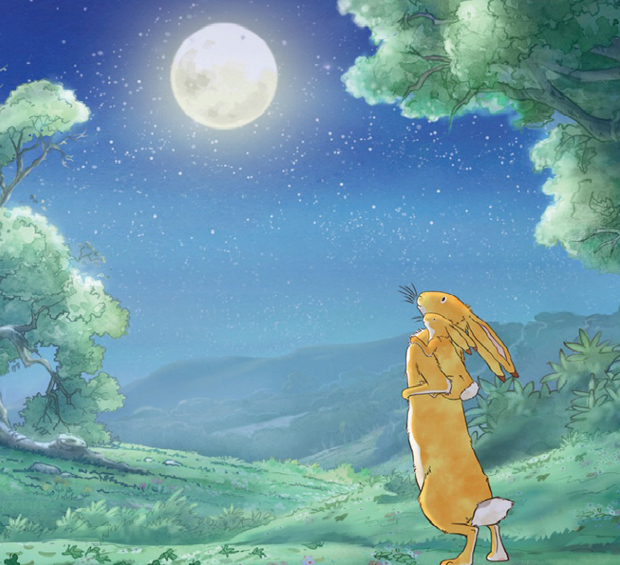