9 Story Entertainment has licensed Slap Happy Cartoons’ animated comedy series Nerds and Monsters (40 x 11) to U.K. kids’ channel CITV. The show premiered in April as part of the channel’s weekday afternoon line-up. Earlier this spring, Nerds and Monsters was snapped up by ABC TV Australia and premiered in March on Canada’s YTV.

Nerds and Monsters centers on three nerdy kids and one thick-headed football star stranded on an uncharted island. The tween castaways must survive on their smarts and outwit the relentless attacks by the natives — a tribe of hideous but hilarious monsters. Luckily for the Nerds, these dim-witted monsters are easily outmaneuvered. 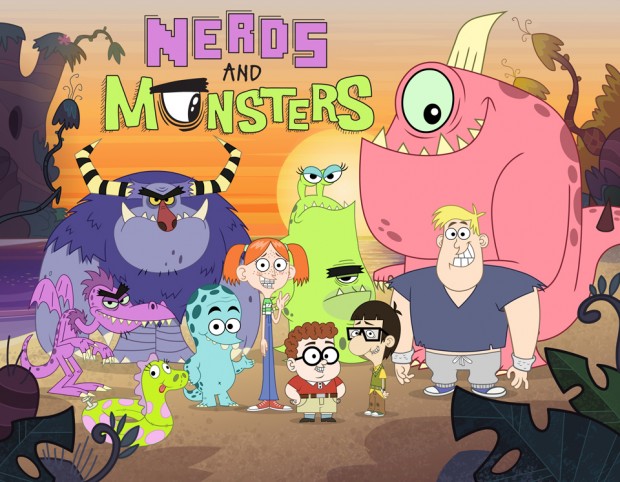