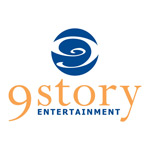 The second and third season of 9 Story Entertainment’s animated hit Almost Naked Animals (52 x 22 min) has been been picked up by Super RTL Germany and by Canal+ France for their Canal+ Family and TéléTOON+ channels. In addition, Luk International has picked up season 3 for Spain and Portugal and Canada’s Astral has picked up seasons 1 & 2 for their French language VRAK TV.

The irreverent comedy series features an oddly lovable assortment of free-spirited animals in their underwear, who run a beach-front hotel like kids at a summer camp—doing their best to make each day more fun than the last. Lead dog and hotel manager Howie, who has the attention span of an 11 year old in a video arcade, heads the dysfunctional ensemble cast. 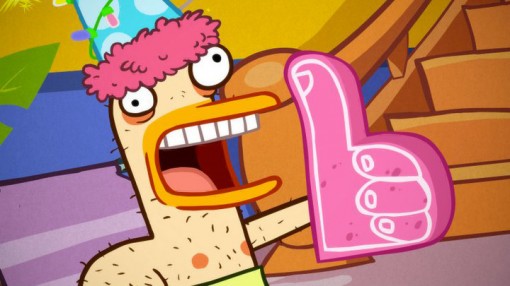