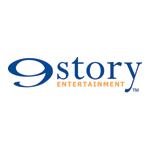 Canada’s 9 Story Entertainment has sold its animated preschool series Joe & Jack (39 x 7) to Germany’s ARD/SWR, which will broadcast the show on children’s pubcaster KiKA beginning May 12. Joe & Jack was also recently licensed to Ceska Televize in the Czech Republic; 9 Story acquired global distribution rights to the series a year ago as part of its acquisition of CCI’s Kids & Family library. 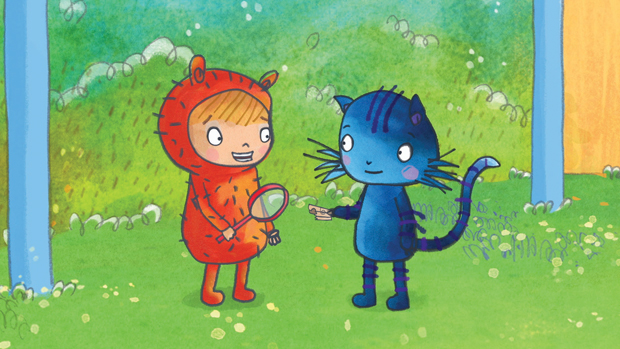 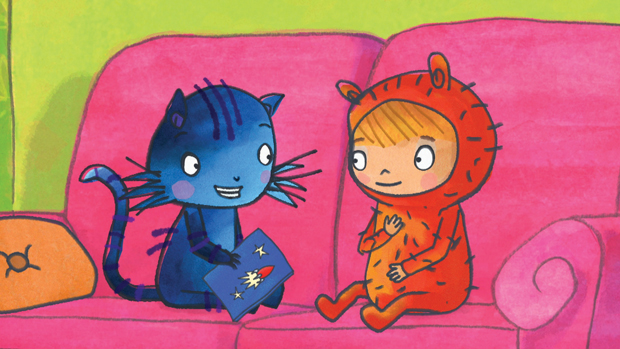