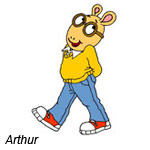 WGBH Boston has entered into a co-venture deal with 9 Story Entertainment to become co-producer for the animated children’s series Arthur beginning with the 16th season of the show, now in production.

The deal sees Toronto-based 9 Story taking on international distribution of the new season, which will air in fall 2012 in the United States on PBS Kids Go!

9 Story will digitally animate Arthur, which debuted fifteen years ago on PBS.  The company is committed to maintaining the series’ acclaimed standards of excellence, while also staying true to the elements that have made the show beloved by children and parents alike.

This is 9 Story’s third collaboration with WGBH, having previously worked on the production of two of its popular children’s series, Peep and the Big Wide World and Postcards from Buster. 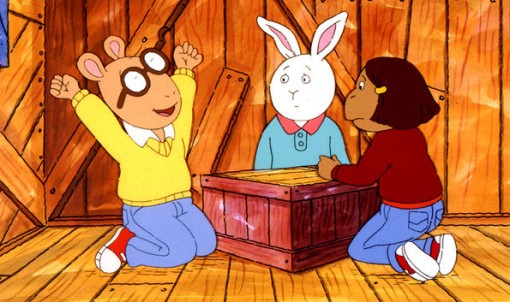 “We are very proud to again partner with WGBH, the originators of Arthur, to both shepherd a refreshed production of this remarkable series and bring it to a new generation of children around the world,” said Vince Commisso, president and CEO of 9 Story.  “We were thrilled with the opportunity to work on Peep and the Big Wide World and Postcards from Buster, and look forward to bringing the same enthusiasm and commitment to Arthur.”