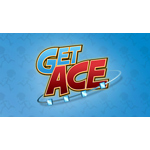 The show follows the adventures of hapless geek Ace McDougal who, after accidentally being fitted with a pair of hi-tech super-spy braces, finds himself thrown into a world of espionage and adventure.

Produced by Galaxy Pop for Network TEN’s ELEVEN in Australia, the show recently earned first prize for Best Animation at the Australian Writers Guild Awards, and is nominated for Best Children’s Television Series in the upcoming Australian Academy of Cinema and Television Arts Awards. Get Ace also airs on ABC3 in Australia. 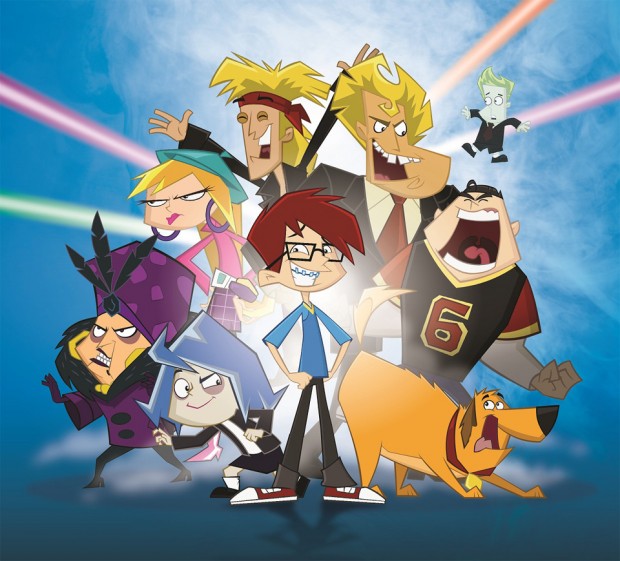