9 Story Media Group has licensed an additional 13 x 22 episode package of its animated comedy series Camp Lakebottom to Disney Channel in Latin America. The third season joins 52 half-hours already snapped up and airing on the channel across the region.

Camp Lakebottom centers on a 12-year-old prankster named McGee, who was headed for an awesome summer at Camp Sunny Smiles when his bus took a wrong turn and dropped him at the old, rundown and ridiculously spooky Camp Lakebottom. But McGee soon discovers that Lakebottom is not just your average camp, it’s the best camp ever!

The show airs Saturday morning on Disney XD in the US. 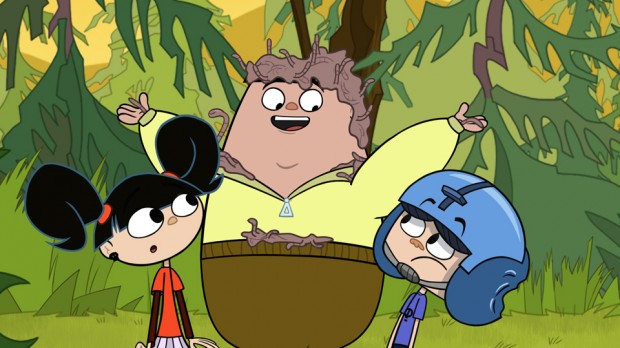