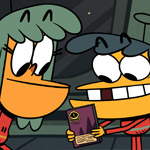 3 Amigonauts follows the adventures of three lovable but reckless pals, Herby, Kirbie and Burt, who are mistakenly accepted at the universe’s most prestigious space academy. In their quest to fit in, these goofball friends super-size the smallest tasks into madcap intergalactic adventures. 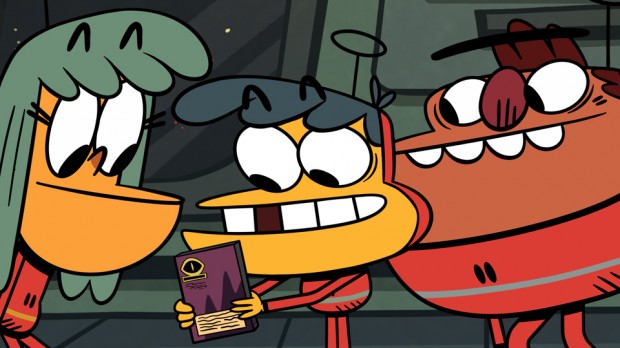