9 Story Media Group has inked a combined deal with Australian Broadcasting Corporation (ABC) for second seasons of Camp Lakebottom (52 x 11), Numb Chucks (52 x 11) and Peg + Cat (50 x 11). The agreement comprises over 75 half-hours of new programming for the public broadcaster, which currently airs the first seasons of Camp Lakebottom and Numb Chucks on ABC3, and Peg + Cat on ABC Kids.

Camp Lakebottom is an animated comedy following the adventures of 12-year-old prankster McGee, who en route to an awesome summer at Camp Sunny Smiles accidentally gets dropped off at the old, run-down and ridiculously spooky Camp Lakebottom.

Numb Chucks is centered on two half-witted woodchuck vigilantes, Dilweed and Fungus, who use their (non-existent) kung-fu skills to protect all the citizens of Ding-a-Ling Springs, whether they need it or not. 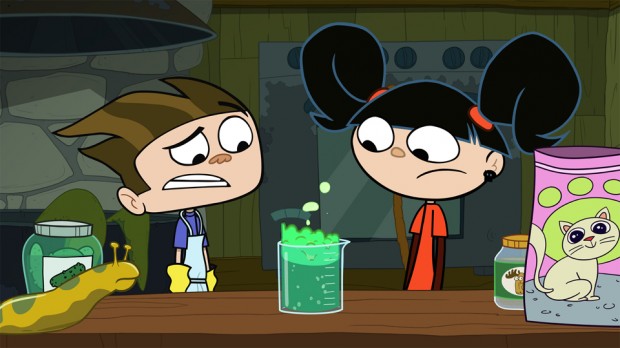 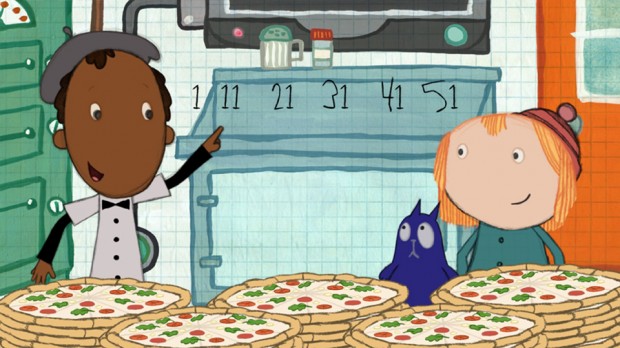