Canada’s 9 Story Entertainment has signed licenses with the U.K.’s CSC Media for over 75 half-hours of new programming to be aired on the growing broadcaster, including season one of Peg + Cat (80 x 11), season one of Wild Kratts (26 x 22) and season three of Finding Stuff Out (13 x 30). 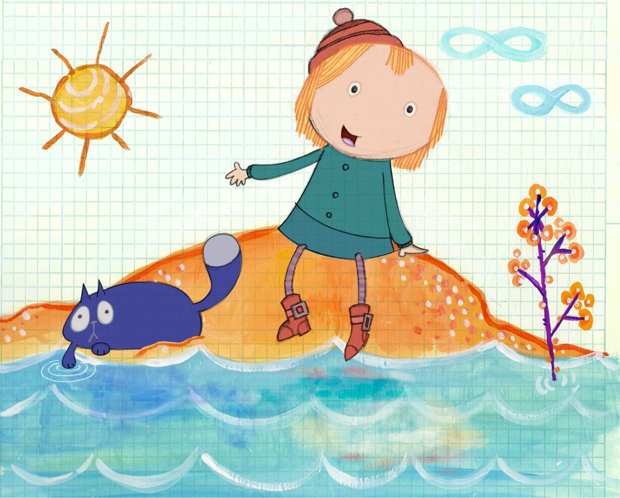 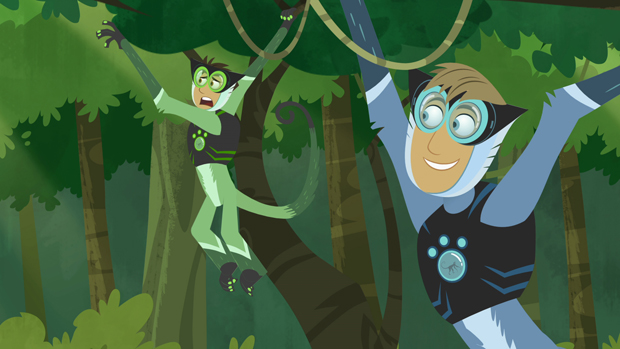 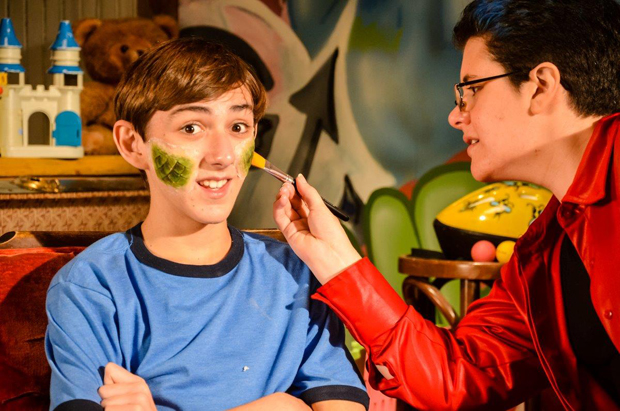