9 Story Media Group has inked a slew of sales across Asia for its popular kids programming ahead of the Asia Television Forum, which kicks off December 9 in Singapore. Sales include titles for preschool, transitional (kids 4-8) and comedies for kids 6-11. 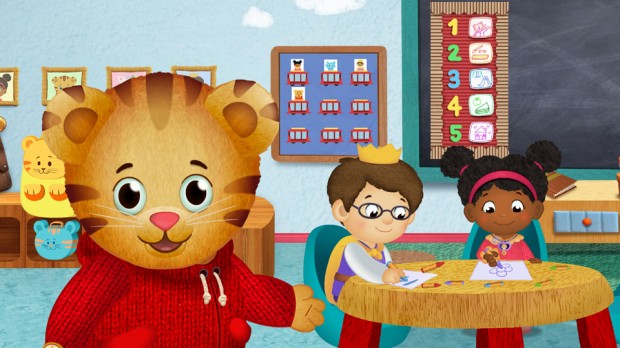 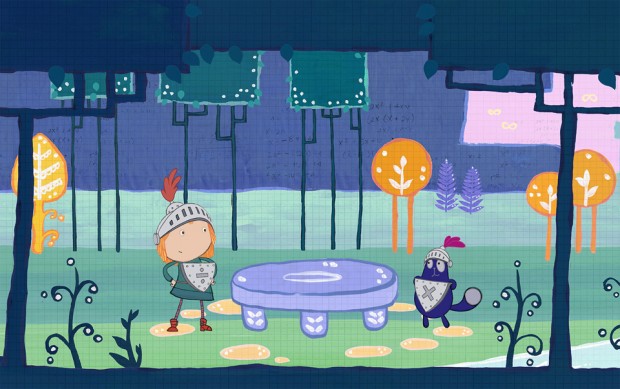