9 Story Media Group has finalized a number of sales for its kids and family content across Asia, building on its present in the territory. Nearly 350 half-hours of content have been sold to broadcasters in Thailand, Singapore, Taiwan, Hong Kong and Korea.

Thailand’s TV3 has picked up 130 half-hours alone; these include first seasons of preschool favorites Daniel Tiger’s Neighborhood (80 x 11), Peg + Cat (80 x 11) and Monkey See Monkey Do (26 x 7) as well as all three seasons of live-action series Finding Stuff Out.

Singapore’s Mediacorp has licensed several shows, including season one of Peg + Cat and Get Ace (52 x 11) and the fourth season of Wild Kratts (26 x 22). 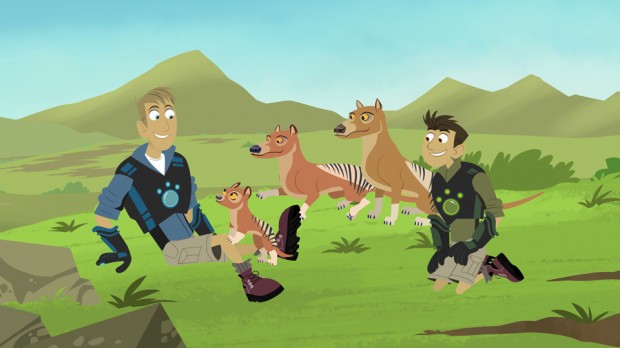