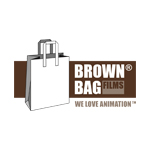 The rebrand takes its name from the Dublin- and Manchester-based Brown Bag Films production company which 9 Story acquired in 2015, with the new owners working to integrate its three animation studios since. Brown Bag Films will now operate as the company’s creative hub for both 2D and 3D animation across Toronto, Dublin and Manchester.

“Renaming our Toronto studio Brown Bag Films is an important step in our integration,” said Vince Commisso, President & CEO of 9 Story Media Group. “Since becoming our group COO in 2016, Cathal Gaffney has been harmonizing our three studios to operate under a unified set of standards. All three locations have benefited tremendously from sharing best practices, talent and infrastructure. The combined studio entity becomes a powerful creative hub from which to produce some of the best animation in the world.”

“We are thrilled to announce this new direction for our Toronto studio,” said Gaffney. “9 Story has an incredible history of producing best-in-class animation, and pushing the boundaries of technology. Brown Bag Films now is a global force with the best talent in the industry across 2D and 3D animation. We are committed to putting the creative first, and producing the highest-quality, cross platform animation with strong stories and engaging characters.” 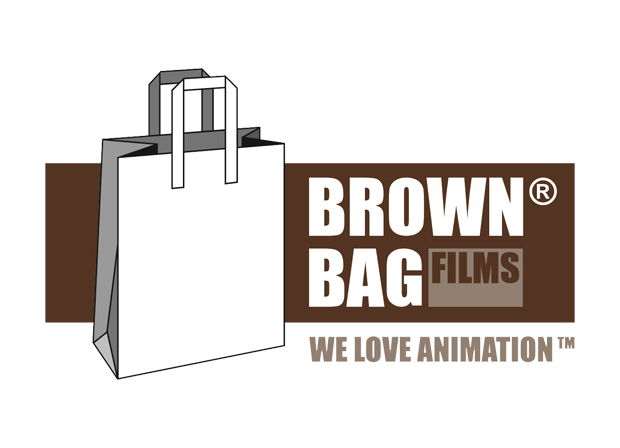