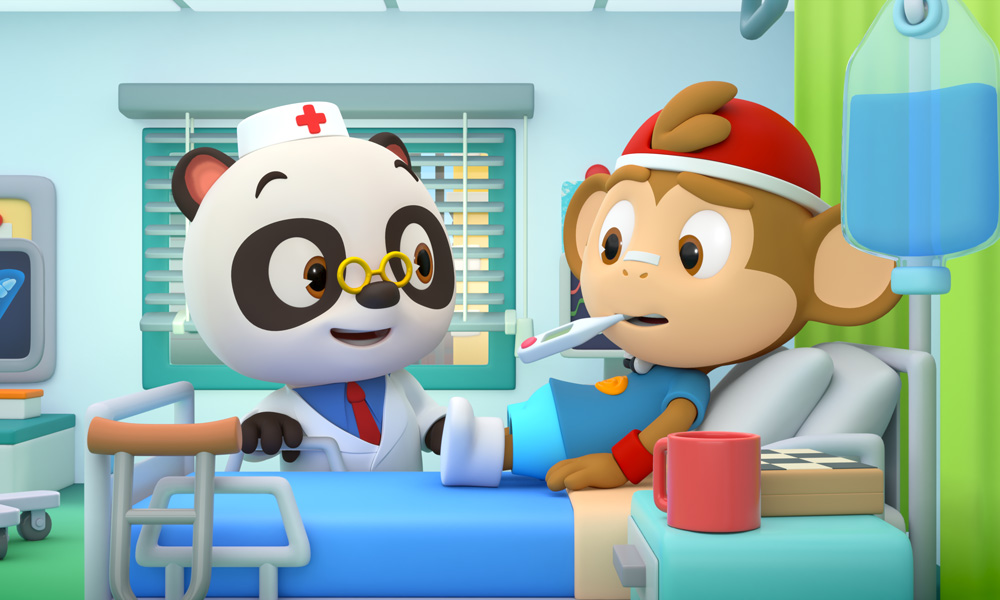 9 Story announced its acquisition of worldwide distribution rights to Dr. Panda (excluding China, Hong Kong, Macau, Taiwan and select rights within MENA) in September 2018. Based on the worldwide sensation and award-winning app franchise that has over 120 million downloads and 5 million active users per month, the program is Dr. Panda’s first 3D series.

The series takes place in the wonderful world of Panda City, where every day Dr. Panda tries out a new job working together with his friends. A mix-up at the post office? A chicken stuck in a tree? Carrots mysteriously disappearing? No problem! With a dash of creativity and a good deal of teamwork, Dr. Panda always saves the day! 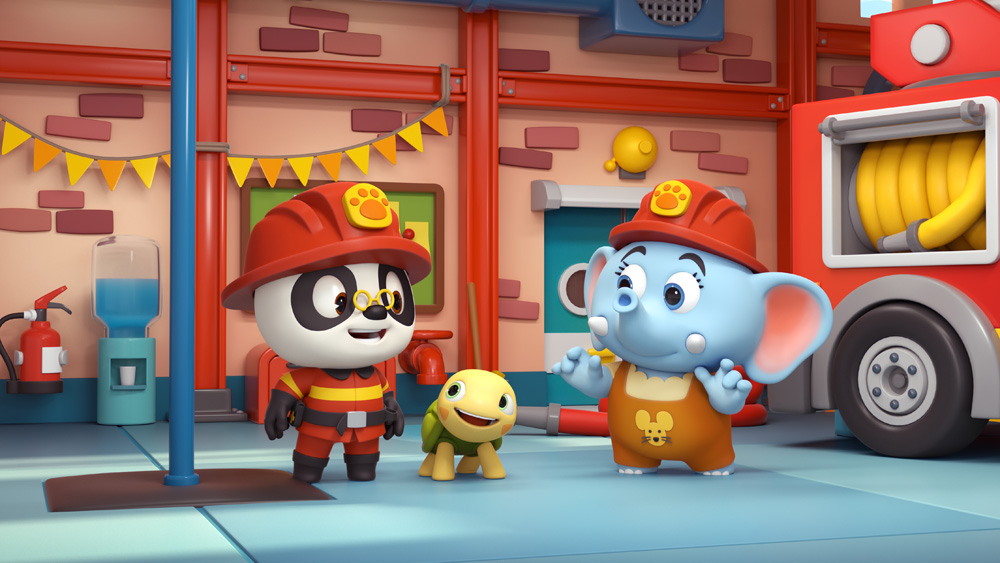