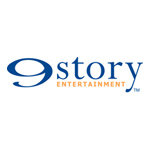 9 Story Enterprises is expanding to include acquired programming in its catalog, beginning with the international distribution rights to Slap Happy Cartoon’s new animated series Nerds and Monsters (40×11’). The series was recently greenlit by Corus Entertainment’s kids and family network YTV in Canada for a January 2014 premiere.

“This is a natural next step as we grow to becoming one of the industry’s largest distributors of children’s and family content,” said Vince Commisso, president and CEO of 9 Story Entertainment.

“We will be strategically acquiring content with both the production quality and entertainment value to fit the 9 Story brand and are delighted that Slap Happy’s Nerds and Monsters is our first acquisition,” said Natalie Osborne, exec VP of business development.

Nerds and Monsters is a comedy aimed at 6-11 year olds that tosses a group of nerdy kids on a fantastic uncharted island. The tween castaways must use nothing but their smarts to survive the relentless attacks by the island’s inhabitants—a tribe of dim-witted monsters that are mistakenly threatened by their human invaders. 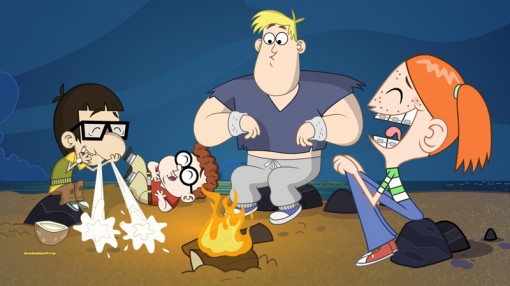