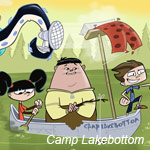 “Camp Lakebottom and Vivi are a great fit for the 9 Story brand,” says 9 Story Entertainment president and CEO Vince Commisso. “Not only are these terrific series’ being produced for leading Canadian broadcasters with which we have wonderful relationships, both will be high quality, complimentary additions to our growing catalogue of internationally distributed content.” 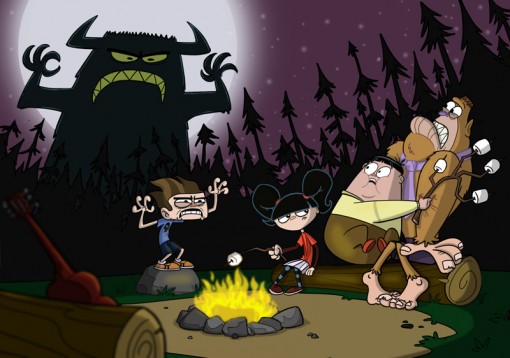 “We’re excited to be working with the talented team at 9 Story and are confident in their ability to realize the creative vision we’ve developed for Camp Lakebottom and Vivi,” adds Kevin Gillis, Skywriter exec producer and CEO, who will remain attached as the shows’ exec producer. “Now Skywriter’s plans to capitalize on global development opportunities and rapidly grow the interactive Skyreader division will be realized.” 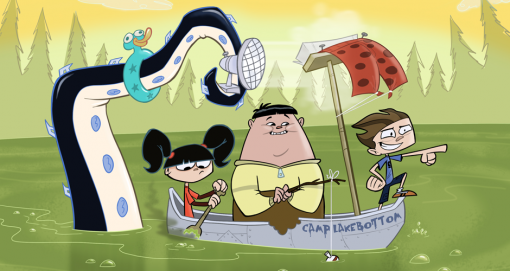 Camp Lakebottom (52×11’) is an animated comedy about 12 year-old, mastermind McGee and a terrible summer camp, where the cabins are possessed, the lake is toxic, the forest creatures are mutants, the counselors are a danger to themselves and others, and the kids are having the time of their lives.  The show will premiere on Teletoon in 2013. 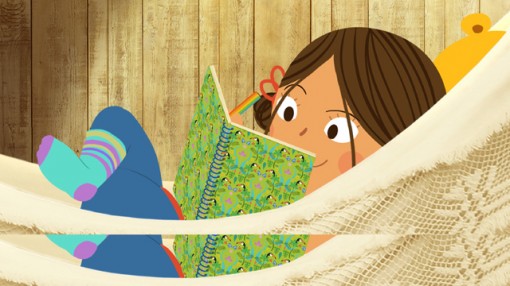 Vivi (52×11’) is an animated co-production with award winning Brazilian production company Mixer. The series follows the wonderful adventures of an imaginative 7-year-old, who is taken on extraordinary trips to exotic places by her Grandma Rosa, a world famous photojournalist.