9 Story Media Group has partnered with Netflix and Scholastic to produce a new version of the Emmy Award-winning 1990s animated children’s series The Magic School Bus — set to launch worldwide in Fall 2017 as a Netflix Original Series.

“The original Magic School Bus series was one of the first series that I produced, 20 years ago,” said Vince Commisso, President & CEO of 9 Story Media Group. “I have a deep connection to the brand and a profound respect for its vision. We are so excited to work with Scholastic and Netflix and remake this wildly popular series for a whole new generation of kids.”

The original show debuted on PBS in 1994 and was based on the best-selling book series of the same name from Scholastic by Joanna Cole and Bruce Degen. The Magic School Bus taught kids science through the adventures of the inspiring teacher Ms. Frizzle, her inquisitive class and the enchanted bus that took kids everywhere from outer space to inside the human body. 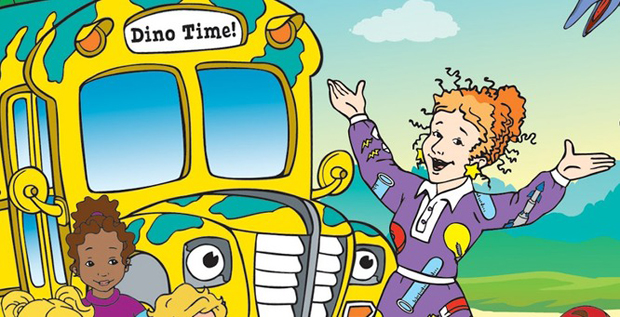