9 Story Media Group has secured a number of deals across Latin America for its kids and family content. A total of nearly 500 episodes have been licensed to broadcasters across the territory, with agreements in Mexico, Uruguay, Chile, the U.S. Hispanic market and beyond.

And covering multiple territories, SomosTV has acquired Meteor and the Mighty Monster Trucks and the first and second season of Monkey See Monkey Do for its preschool viewers in the U.S. Hispanic market, Mexico, Central America and the Caribbean Basin. 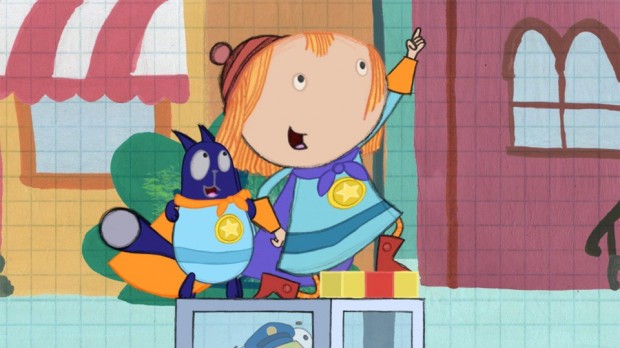