With headquarters in Dublin, a studio in Manchester and an office in Los Angeles, Brown Bag Films employ 170 creative and production staff and is known for producing hit animated children’s series including Octonauts, Doc McStuffins, Bing Bunny and Henry Hugglemonster.

This is the first acquisition for 9 Story following an equity investment from media entrepreneur Neil Court and Zelnick Media Capital last year. Terms of the transaction, which closed Aug. 17, were not disclosed.

9 Story Media Group is best known as an industry-leading 2D animator, with one of the largest studios in North America, and a highly successful global distribution division. 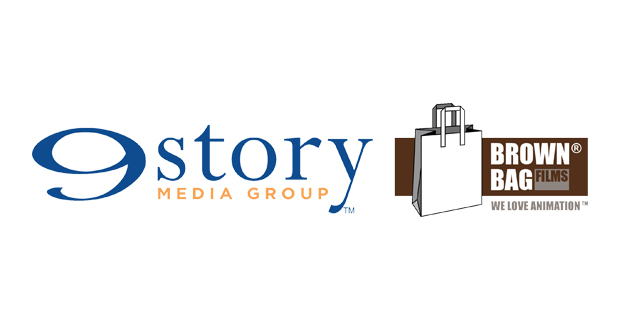