New seasons of Peg + Cat and Wild Kratts will air on the network’s pan regional pay TV feeds in Mexico, Colombia, Brazil and the rest of Latin America. 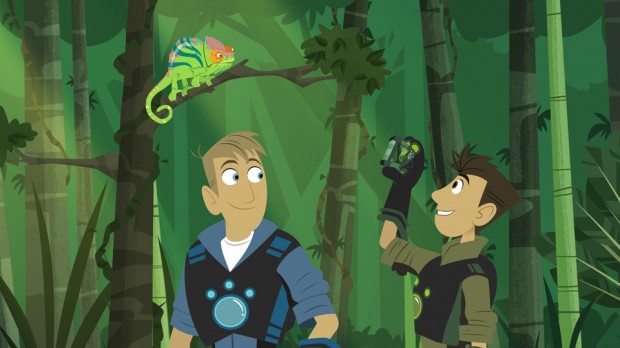