Toronto-based 9 Story Entertainment has announced the global distribution launch of the new animated series. Inspired by the character from the long-running PBS series Mister Rogers’ Neighborhood, the new animated show is developed by the Fred Rogers’ Company, in association with Out of the Blue Enterprises. The show will launch on PBS Kids in the U.S. and CBC in Canada in the fall of 2012.

Daniel Tiger’s Neighborhood features Daniel, a shy 4-year-old tiger who lives in the Neighborhood of Make Believe and his friends, O the Owl, Prince Wednesday, Katerina Kittycat, and Miss Elaina. 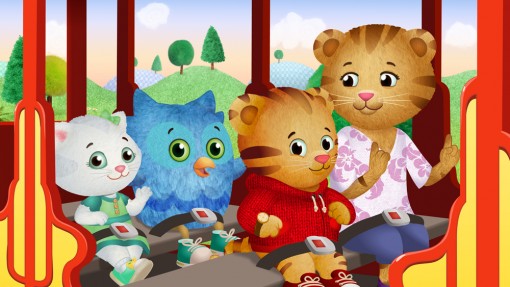 “Daniel Tiger’s Neighborhood brings together some of today’s leading creators of children’s programming and educational technology, and we’re very excited to be bringing this fresh and innovative series to audiences around the world,” said Vince Commisso, co-founder and CEO of 9 Story Entertainment, which also produces  and distributes acclaimed toons such as Wild Kratts, Almost Naked Animals and Wibbly Pig. 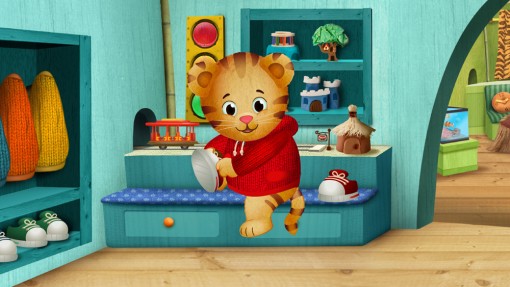