The show has been acquired by TFO (French-speaking Ontario), Télé-Québec (Quebec), RTP (Portugal) and MBC Kids (UAE). The series originally debuted on PBS Kids in the fall of 2013 and recently won three Emmy awards, including outstanding preschool children’s animation program. 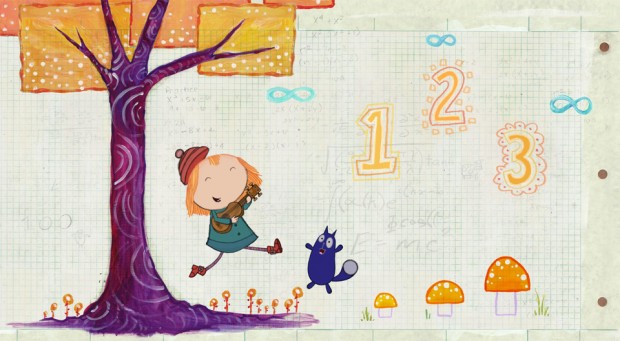