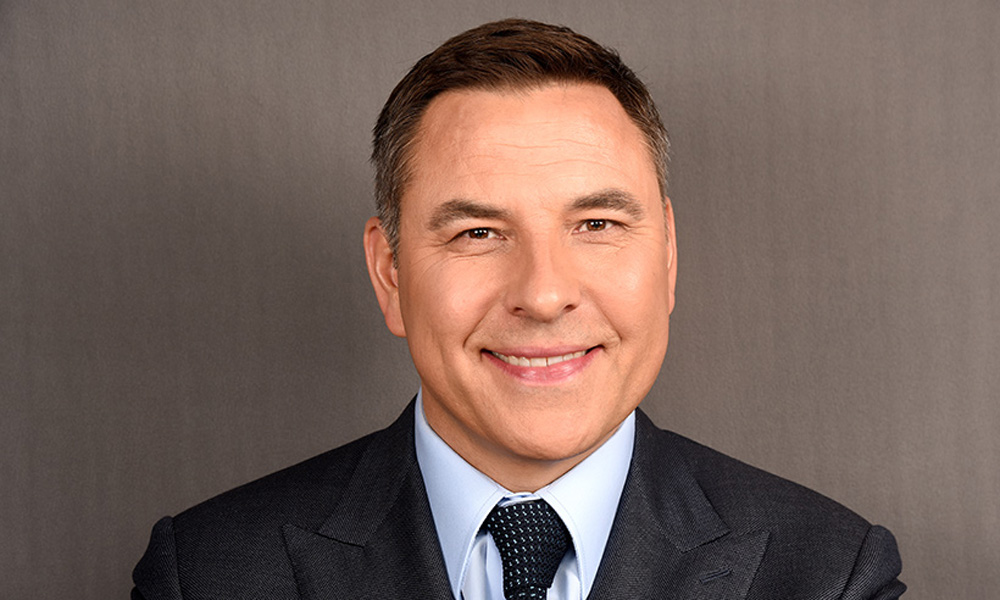 9 Story Media Group has closed an agreement with King Bert Productions to develop and co-produce The World’s Worst Children, based on the popular children’s books written by bestselling author David Walliams. The new 2D animated series will be produced by King Bert and 9 Story’s award-winning animation studio Brown Bag Films.

9 Story Distribution International will hold worldwide distribution rights, along with international merchandising and licensing rights to be run by 9 Story Brands.

Walliams’ book series has been called “a triumphant mix of wit and warmth” by Telegraph Books of the Year and “Ridiculously over-the-top and utterly delightful” by The Spectator. The first book in the series was published in 2016 with additional releases in 2017 and 2018, with each release becoming a number-one bestselling U.K. title.

The World’s Worst Children series is a 52 x 11-minute animated sketch show, aimed at 6-11 year olds — and in a sneaky way, everyone else too. Walliams reluctantly invites us to meet The World’s Worst Children, a collection of the worst-behaved, foulest-smelling, grubbiest kids you will ever meet! Just as with the books, the series will tell the extra-ordinary and charmingly repulsive stories of the children who, against our better judgement, we will want to see again and again.

“The World’s Worst Children is a collection of extremely funny stories to suit all ages, and bringing these characters into the fold is a bit of a dream come true for the studio,” said Alix Wiseman, SVP, Business Development for 9 Story. “We’re thrilled to be working with the hugely talented David Walliams and his production company King Bert Productions to spread his infectious brand of humour in this new animated series.”

Often referred to as a modern-day Roald Dahl, Walliams became the first children’s writer to ever celebrate 140 weeks at number one. Thirty million copies of his books have been sold globally, in 53 languages. In addition to being a bestselling author, Walliams is a comedian, television writer and actor (Little Britain, Come Fly With Me) and a well-known television personality (Britain’s Got Talent). In 2017 he was awarded an Order of the British Empire for his services to charity and the arts.

“I’m very excited to be working with 9 Story and Brown Bag Films to bring The World’s Worst Children to life as an animated series,” said Walliams. “Their commitment to storytelling and the quality of their productions is best-in-class, and I look forward to bringing our passions together to create something magical for audiences worldwide.”

“9 Story is equally as passionate about this series as we are, and working with them to tell these hilarious stories in a new way is going to be incredible,” said Jo Sargent, Managing Director, King Bert Productions. “The World’s Worst Children is the perfect collection of stories to translate into animation, and with this extremely powerful partnership we know we’re going to deliver a series that kids will love.” 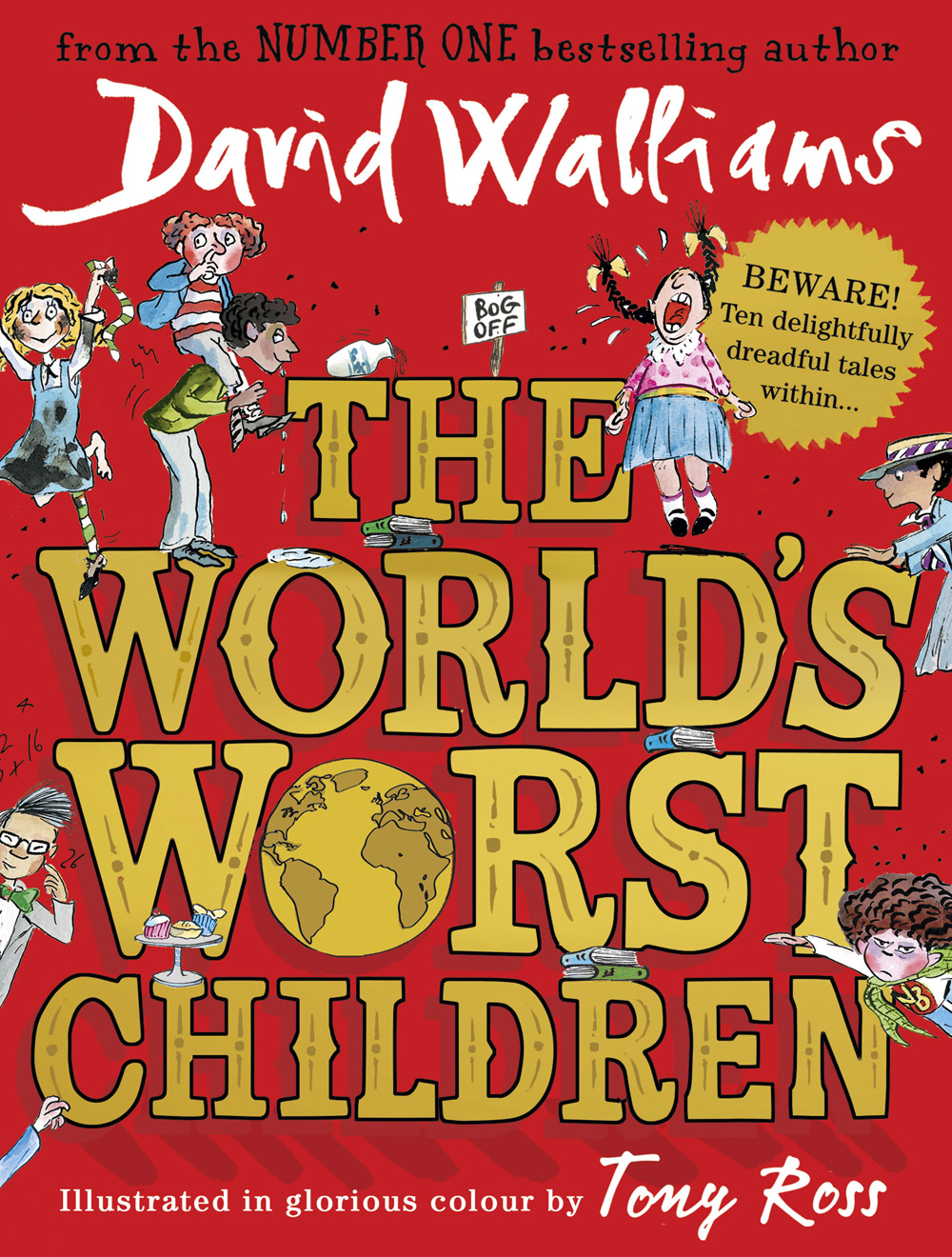