9 Story Media Group has secured a number of deals in Asia Pacific for its kids and family content, licensing over 500 episodes to broadcasters across the region.

TVB in Hong Kong has picked up Emmy-winning preschool series Peg + Cat (80 x 11), as well as season two of Wild Kratts (26 x 22). Across the strait, GoodTV in Taiwan has acquired the first two seasons of Daniel Tiger’s Neighborhood (130 x 11).

In New Zealand, TVNZ has licensed multiple programs, including the first two seasons of animated preschool series Harry and His Bucket Full of Dinosaurs (104 x 11) for its 24-hour Kidzone channel, and the first seasons of comedy toons Camp Lakebottom (52 x 11) and Numb Chucks (52 x 11) for free-to-air TV2. 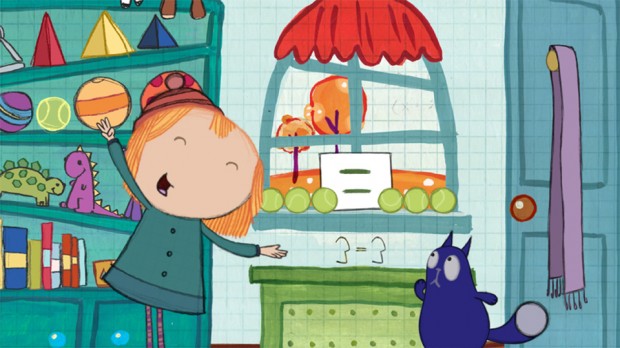