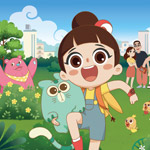 Luo Bao Bei is currently in production, due to premiere in China later this year. The 52 x 11-min. series aimed at kids 4-7 has award-winning writer Dave Ingham (Shaun the Sheep, The Octonauts) onboard as head writer. 9 Story will shop the project at MIP Junior next month with several completed episodes to show.

The star of the series is 7-year-old Luo Bao Bei, a bright and spirited girl with a vivid imagination who is driven to understand the world around her. With her friends, family, and some endearing animal companions by her side, she navigates the excitement of childhood with enthusiasm and curiosity, finding adventures along the way and learning important life lessons.

“We are so thrilled to be representing this one-of- a-kind property,” said Alix Wiseman, VP Acquisitions & Business Development for 9 Story Distribution International. “We immediately fell in love with Luo Bao Bei’s irrepressible determination and with the funny and touching storylines about growing up and being part of a family. We are also very excited to become a part of this unique international collaboration between Magic Mall and 9 Story. We feel the series has tremendous potential around the world and can’t wait to share initial episodes at MIPCOM.” 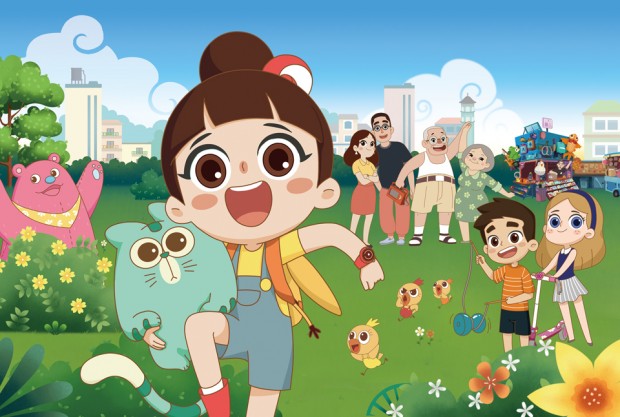