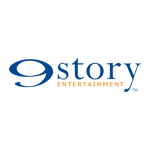 Haunted Tales for Wicked Kids (40 x 11 mins.) quickly became a hit series in Brazil where it was the most viewed pay-TV program for kids ages 4-11 for the months of April, May and June earlier this year. It was also the first animated show to reach this coveted top spot after just one month of airing, and the first Brazilian animated series ever to reach the top of the chart.

Haunted Tales for Wicked Kids follows Pepe, a 12-year old boy who helps out at his grandmother’s potion emporium. Along with his friends, Pepe constantly finds himself involved in offbeat adventures and hilarious, extraordinary situations – usually caused by his own silly misuse of his grandmother’s magical artifacts.

Glaz Entertainment is one of the main players within the Brazilian production market, with a slate that includes live-action and animated feature films, sitcoms and animated TV series. 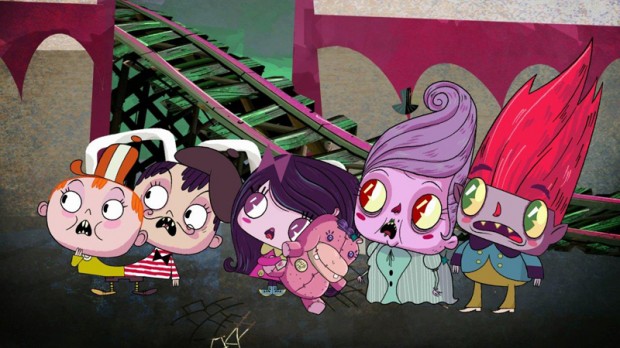