Canada’s 9 Story Entertainment will offer at MIPCOM new episodes of such hit animated series as Camp Lakebottom, and will debut its new primetime animated comedy Fugget About It.

Here’s how the studio described its lineup: 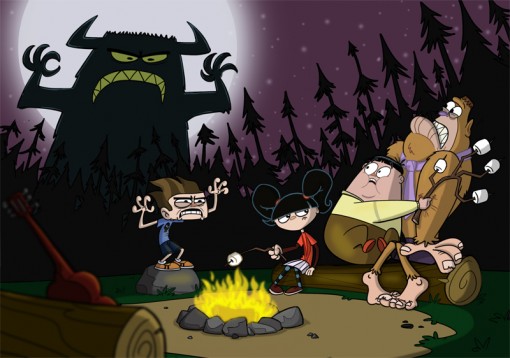 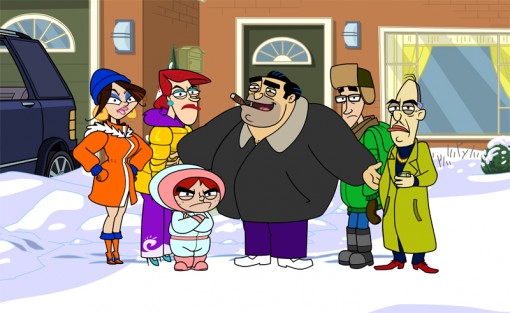