Nerds and Monsters tosses together three nerdy kids and one thick-headed football star on an uncharted island, where they must use their smarts to survive relentless attacks by the hideous (but hilarious) monsters who call the island home. Luckily, outsmarted the beasts isn’t much of a challenge for the intrepid Nerds. 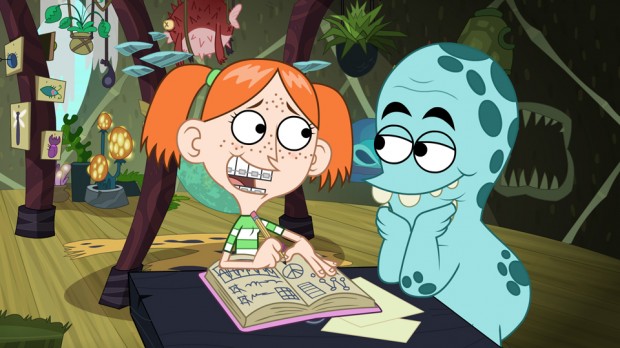