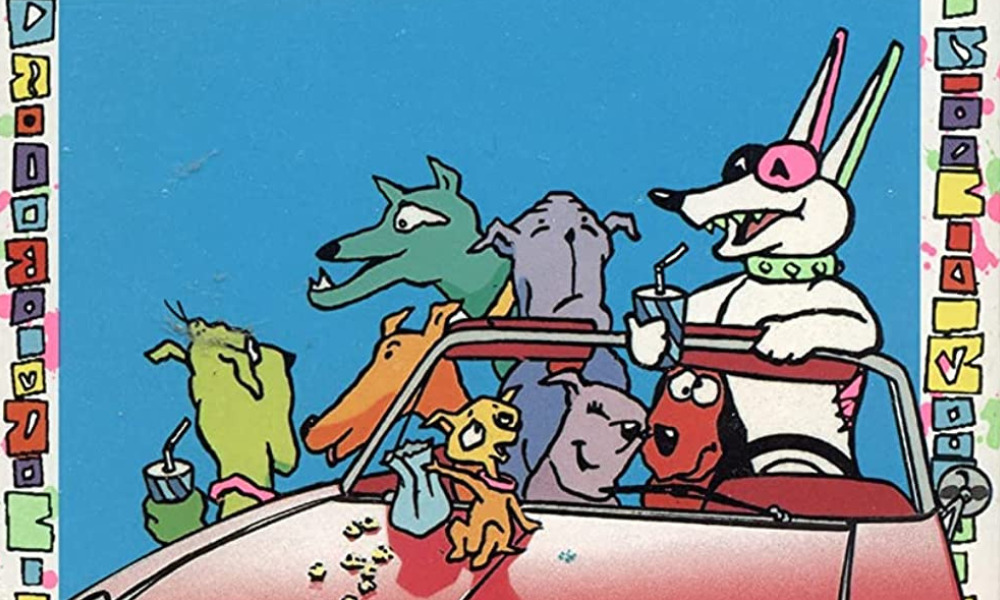 In this incarnation, the punky pooch is pitted against “The Man” trying to muzzle him and his crew. ”Rude Dog’s story evolves into a satire about the broken institutions which have left behind the working class,” Izzi told TheWrap.

McMahon explained, “When I first started drawing Rude Dog in 1985, I was grooving on New Wave and Ska 2-Tone music, which Rude Dog grew out of. His original design reflected the music of that time: angular, stark, black & white, brawny, punchy and alternative.”

Izzi is represented by Will Jacobson at Goodman, Genow, Schenkman, Smelkinson & Christopher.

Love Is in the Air! Sneak Peek at ‘Turning Red’ Alternate Ending (on Disc Today)
‘Sonic the Hedgehog 2’: How MPC Brought a Supercharged Hedgehog Back to Screens