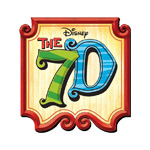 An interesting roster of notable guest stars are lined up for season two of Disney XD’s The 7D — a comedic take on the Seven Dwarfs –which kicks off Saturday, January 23 at 9:30 a.m. ET/PT. Kelly Osbourne’s real-life parents Ozzy and Sharon Osbourne will even pop up, playing her character Hildy Gloom’s parents: The Duke and Duchess of Drear.

Other season two guest stars include Fran Drescher as Encyclopedia Enchantica, a talking tome that provides the 7D with a wealth of knowledge; Amy Sedaris as Nocturna, the kooky keeper of nightmares; Jim Belushi as Coach Coachy, the world’s greatest Jollyball coach; Jay Mohr as both King Groucherooney (Grumpy’s cantankerous cousin) and Suave Seashell, a flashy game show host; George Takei as Dr. Sweet Tooth, Jollywood’s cheery dentist; and “Weird Al” Yankovic as Shapeshifter, a villainous sorcerer who can morph into any form.

The season two premiere episode, “When Pigs Fly/Knight School,” tasks the 7D with stopping a group of flying pigs from eating all the food in Jollywood, then Bashful enrolls in Knight School to win the Queen’s attention back from a charming, dragon-fighting knight. 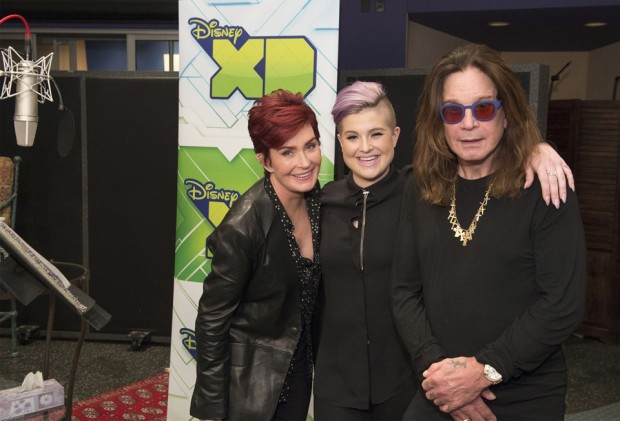