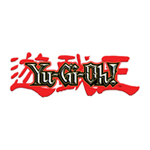 4K Media, the subsidiary of Konami Digital Entertainment that manages licensing and marketing for the Yu-Gi-Oh! brand, is expanding its longstanding collaboration with P. & R. Permissions & Rights Ltd., licensing more Yu-Gi-Oh! titles for both broadcast and home video distribution in Eastern Europe.

“Over the years, P. & R. Permissions & Rights Ltd. and its sister company Zen Media have demonstrated a keen understanding of the Yu-Gi-Oh! franchise and its fan base,” explained Kristin Gray, SVP Operations, Business and Legal Affairs for 4K Media. “The strong, consistent performance of Yu-Gi-Oh! throughout Eastern Europe is a testament to our longstanding partnership with P. & R. and Zen Media and we are thrilled to expand the relationship, cementing Yu-Gi-Oh!’s foothold in this vital marketplace.”

In October, P. & R. will premiere episodes from season one of Yu-Gi-Oh! ZEXAL twice daily on weekdays on Ultra TV in Serbia, Montenegro, Bosnia and Macedonia, and on Orlando TV in Croatia and Slovenia. A Hungarian broadcaster will be announced soon.

Later this  fall, episodes from Yu-Gi-Oh! 5D’s season two will be added to the broadcast schedule. P. & R. has also picked up season two of ZEXAL for Fall 2016. The broadcast license for these extends across Hungary, Serbia, Montenegro, Bosnia, Croatia, Slovenia and Macedonia. The company has also secured home video rights for for ZEXAL season one and 5D’s season two through BGD Media (Hungary, Serbia, Montenegro, Bosnia, Macedonia) in 2016, and through Menart in Croatia and Slovenia. 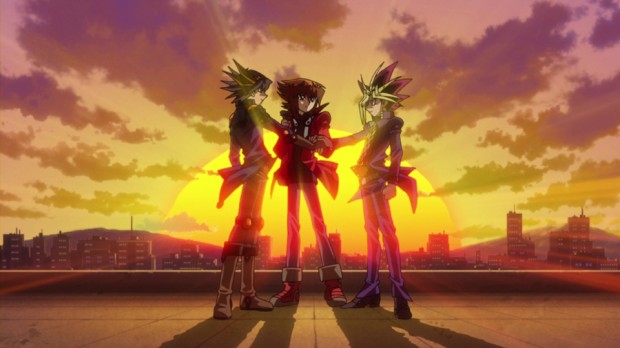