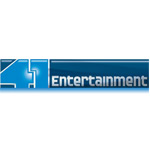 Animation producer and distributor 41 Entertainment has delivered the full pilot of its new 2D-3D animated show, Blake: Double Identity (www.blake-doubleidentity.com) and is embarking on a global road show to allow major customers to screen it prior to MIPCOM. The show is co-produced with RGH (Rubicon Group Holding) Studios.

“This is an espionage program with lots of humor produced in part by talented artists in Barcelona, Berlin, Manila, Amman, London and Los Angeles,” states Allen Bohbot, 41e’s managing director and exec producer. Adds David Corbett, RGH Studios’ exec producer in Los Angeles, “This project appealed to us from the very beginning. While we knew the complex mix of 2D and 3D animation would be challenging, this is precisely what makes the project exciting and we are thrilled to be a co-production partner.” 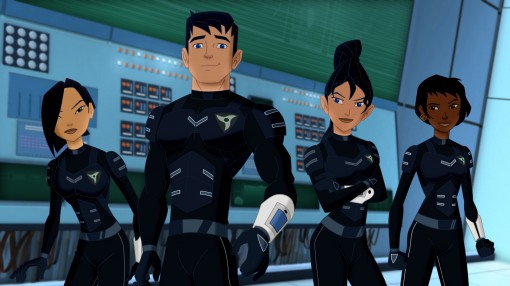 The series (26 x 22’) is in production and scheduled to be delivered at the end of 2012. The shop is also in discussions for a stereoscopic 3D feature (1 x 80’) based on these characters and storyline for 2013.

Directed by Will Meugnot and written by Andy Briggs, with art supervision by Torsten Schran, this project reflects the full collaboration by 3D artists in Jordan and 2D artists in Europe and Manila, supervised in Los Angeles with music and voice recordings in London at Tamborine.

The company will launch the show at MIP Junior and MIPCOM (Booth 09.19).