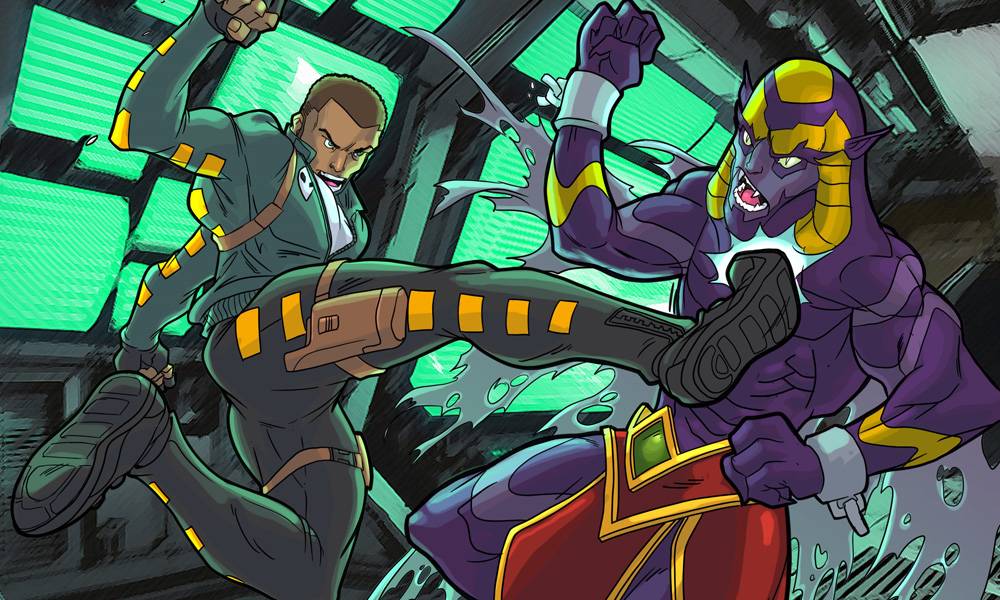 41 Entertainment announced a second YA animation project, in the science fiction space: Roswell Conspiracies. The company created the project in-house, owns exclusive, global, multimedia and animation rights. The CG-animated series will blast off in fall 2021 with a 8 x 44’ first season, targeting males 12-24.

“Science fiction is always interesting – especially to older kids and young adults! This project speaks to a current, and consistently, trending topic of UFOs, aliens and the world’s desire to know what’s really hidden behind the locked gates of Area 51,” says Kiersten Halstead, Vice President of Acquisitions, Development and Production. “We developed it in-house to speak to a global audience who knows that aliens are indeed real!”

Monsters aren’t real, but aliens are. And the creatures that humans call vampires, werewolves, ghosts and goblins are actually different species of extraterrestrials – most of whom are peaceful and able to pass as human beings. They live among us, hiding in plain sight. However, there are some aliens that are more horrible and bloodthirsty than any monster of myth or legend. These dangerous creatures are hunted by a cohort of humans and aliens who work for a top-secret multinational organization known as the Alliance.

It’s been 20 years since the Alliance locked up the last of the enemy aliens, leaving the peaceful extraterrestrials to further assimilate and forge new lives alongside their human neighbors and friends. The Alliance has shrunk in size and scope, leaving a bare-bones team in charge of maintaining the ruse of “Area 51” – and an aging team of complacent guards to watch over their alien prisoners. But then a so-called internet “joke” changed everything. This summer over 2 million users RSVP’d to a Facebook invitation to “Storm Area 51 (they can’t stop all of us)”. The event known as “Alienstock” was scheduled to happen on September 20, 2019. Although it was officially cancelled due to “safety concerns” – thousands of conspiracy buffs still showed up and actually stormed Area 51!

The skeleton crew of Alliance agents were completely unprepared for the onslaught and in the ensuing chaos, several of the alien-monsters managed to escape, including the biggest and baddest monster of them all: “Nosferatu, the Vampire King”. This ancient, cobra-like alien, with his sharp fangs, hooded-head and unquenchable thirst for blood, is the original source of all vampire legends. Seemingly immortal, 20 years ago Nosferatu was finally captured, but now is back on the loose – leaving a bloody trail of death and destruction in his wake – and it’s up to a new generation of Alliance agents to hunt down and recapture this dangerous escapee. Leading the search for Nosferatu is a pair of hotshot alien hunters – 24-year-old Nigerian-born Michael “Eek” Ekong and his new partner, a 21- year-old rookie from Norway, Valerie Torsdotter.

“This story will resonate with fans of science fiction who like their alien conspiracies mixed with plenty of action, a bit of romance and a lot comedy,” adds showrunner Kaaren Lee Brown, who created the original project in 1999.

“Logan Lubera (Deadline: A Sequential Zombie, Stranger in the Dunes) is a Marvel cover artist and he did an incredible job with the comic book style” adds Halstead. “We envision this style in animation.” 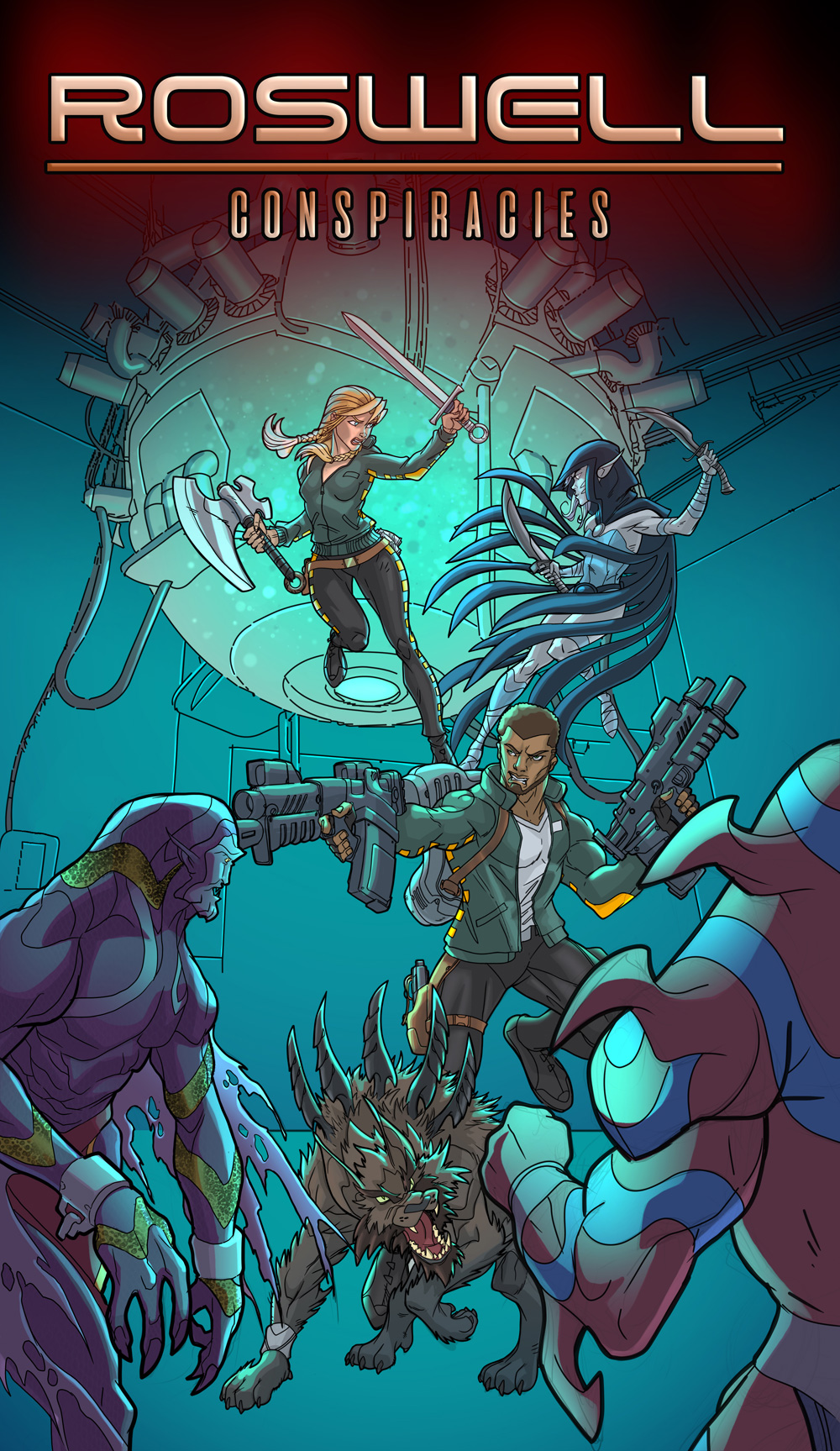