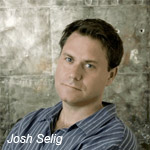 The hit BBC preschool series from Josh Selig and Little Airplane Productions, will have its U.S. premiere Monday, September 26, at noon on Disney Channel’s Disney Junior block. Disney Junior will air all 25 episodes – 20 minutes each – plus one additional holiday special. The series will air weekdays at 12:00 p.m and weekends at 6:30 a.m.

Created in bold and colorful photo-puppetry animation, the Little Airplane show is centered on the treetop community of 3rd & Bird! Each episode offers music and songs revolving around the lives of the birds: Muffin Lovebird, Samuel and their friend Rudy, who live, learn and play in the branches of a beautiful majestic tree. Through stories told about diversity, tolerance and perseverance, the series helps children to develop social skills that are integral to the functioning of a healthy community. 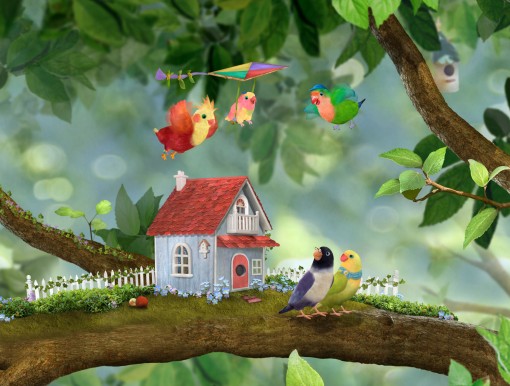 Musician Ziggy Marley is among the show’s guest stars and provides the voice of Ziggy the Parrot.  Marley also composed and sings several songs on the episode in which he stars.  Bird sounds and music specially created by world champion music whistler Michael Barimo are featured throughout each episode. All the music for 3rd & Bird! is produced by Little Airplane’s three-time Emmy Award-winning musical director, Jeffrey Lesser.

Sold by BBC Worldwide to Disney Junior, 3rd & Bird! was created by Josh Selig (The Wonder Pets!, Small Potatoes) and is produced in London and New York by his company Little Airplane Productions. BBC Worldwide is currently seeking licensed consumer products partners for the U.S., across all major categories.