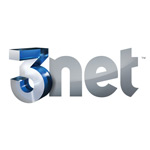 3net, the 24/7 3D network from Sony, Discovery and IMAX, will  premiere the world’s first dedicated children’s 3D programming block with two new animated 3D series – Bolts & Blip and Dream Defenders — in a prime-time special Sept. 25. The “3net Three Dee Kids” Saturday and Sunday morning lineup will air in its regular 10 a.m. weekend time on Oct. 1. Programs also include Sony Pictures 3D family films such as Cloudy With a Chance of Meatballs and Monster House as well as the live-action original series Feeding Time, the 3net exclusive Puppy Bowl and 3D shorts and more. 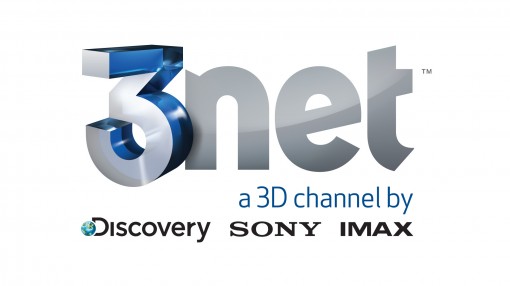 “The announcement of a dedicated programming block for kids 7-12 and their families marks another important step forward in our mission to provide compelling, diverse and original 3D television content to the broadest audience of consumers possible,” 3net president and CEO Tom Cosgrove told The Hollywood Reporter. 3net plans to offer the world’s largest 3D content library by the end of this year.

Here are the official descriptions for the two new animated shows: 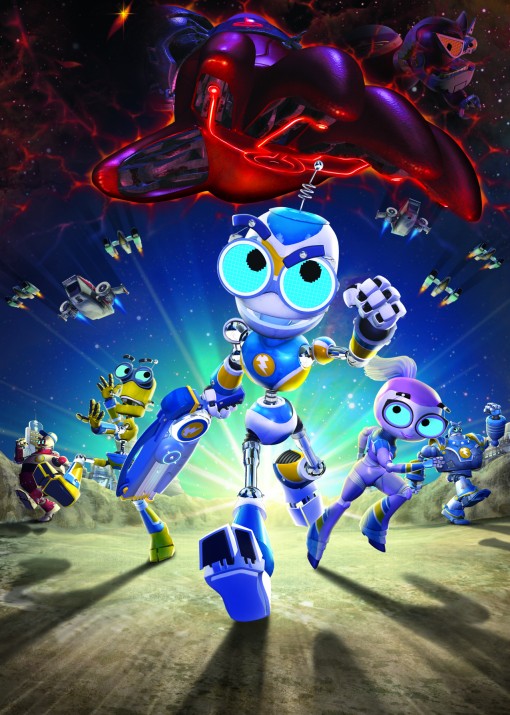 Bolts and Blip. BFFs Bolts & Blip are just your average everyday robots who desperately want to become cool battle-bots and play in the coveted Lunar League of Robotic Sports. When the pair finally get their wish, they realize they are in over their heads, and soon discover what they are really made of as they battle against formidable foes such as the Tread Heads, Blood-Bots, Galaxy All-Stars, and the eccentrically evil Dr. Blood.  The 26-episode, half-hour series is produced by ToonBox Entertainment in partnership with South Korea’s Red Rover Co. Ltd. 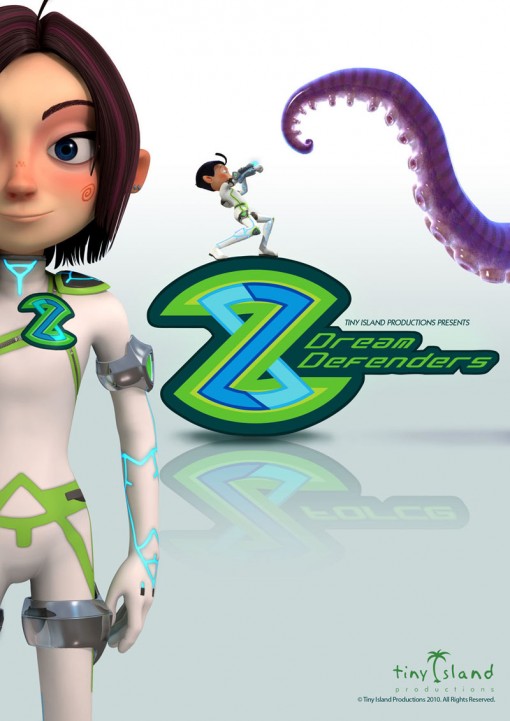 Dream Defenders. The series centers on Zane and Zoey, twins and rivals who serve as the last line of defense between the Real World and the nightmare creatures of the Dreamworld.  Controlled by the evil Icela, ruler of Dreamworld, the nightmares have come to life and are threatening to break through and take control.  Only Zane and Zoey, and their supercomputer Zeus, stand in Icela’s way.  The 26- episode, half-hour series is produced by Tiny Island Productions.