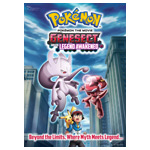 The 2013 feature Pokemon the Movie: Genesect and the Legend Awakened will premiere on Cartoon Network on Oct. 19th at 12:30 p.m. The film will was originally released in Japan as Pocket Monsters Best Wishes the Movie: ExtremeSpeed Genesect: Mewtwo Awakens, is directed by Kunihiko Yuyama. It’s the 16th Pokemon anime movie and the final arc of the Best Wishes series. The film was produced by OLM and made about $50 million in Japan when it was released in July.

The movie features the extremely powerful Red Genesect and Mewtwo. Five Genesect have invaded the big city and threaten its power supply, attracting the attention of the Legendary Pokémon Mewtwo, whose motives are unknown. Ash, Pikachu, and friends must come to the rescue when the Genesect’s powerful leader, Red Genesect, confronts Mewtwo! Cartoon Network is also airing Pokémon the Movie: Kyurem vs. the Sword of Justice at 11:00 a.m. 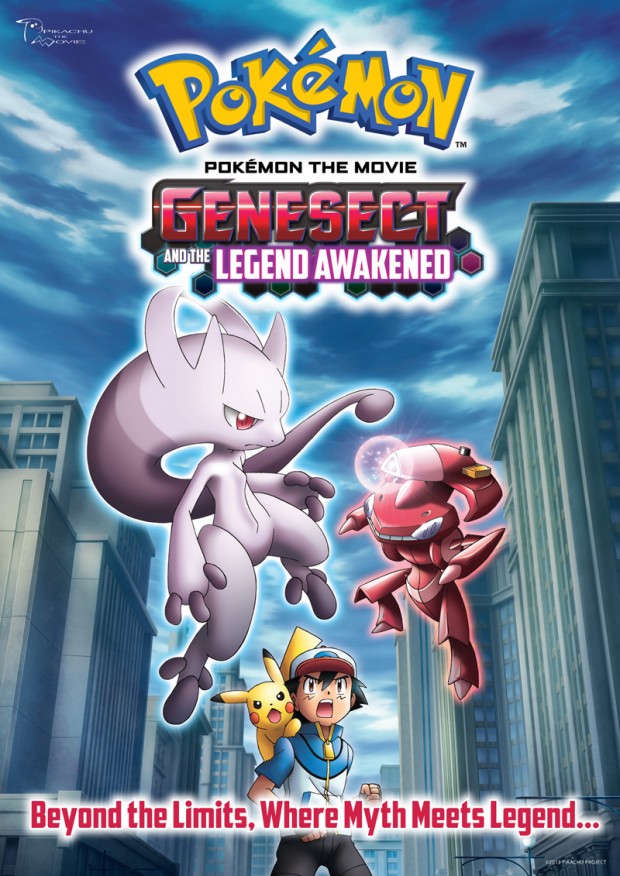 Pokemon the Movie: Genesect and the Legend Awakened

Sardine and Gamerizon Get Ready for ‘Ninja Challenge’
GKIDS to Release ‘Approved for Adoption’ in Nov.