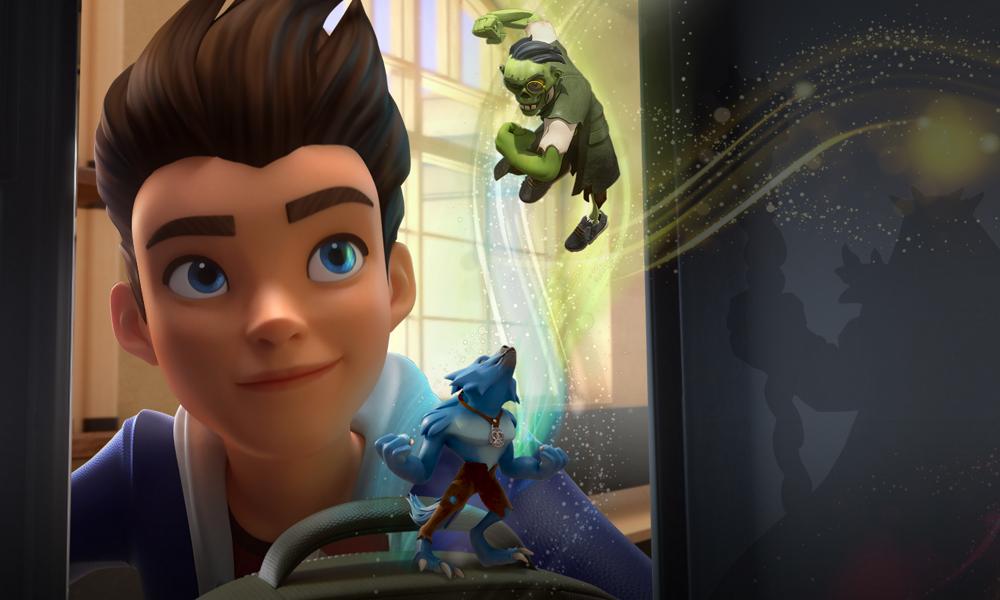 Monster in My Pocket

This month at the online Cartoon Forum event, Cyber Group Studios will be presenting its new take on the popular ’90s franchise Monster in My Pocket. Studio co-founder and CEO Pierre Sissmann gave us the early buzz on this great-looking new show: 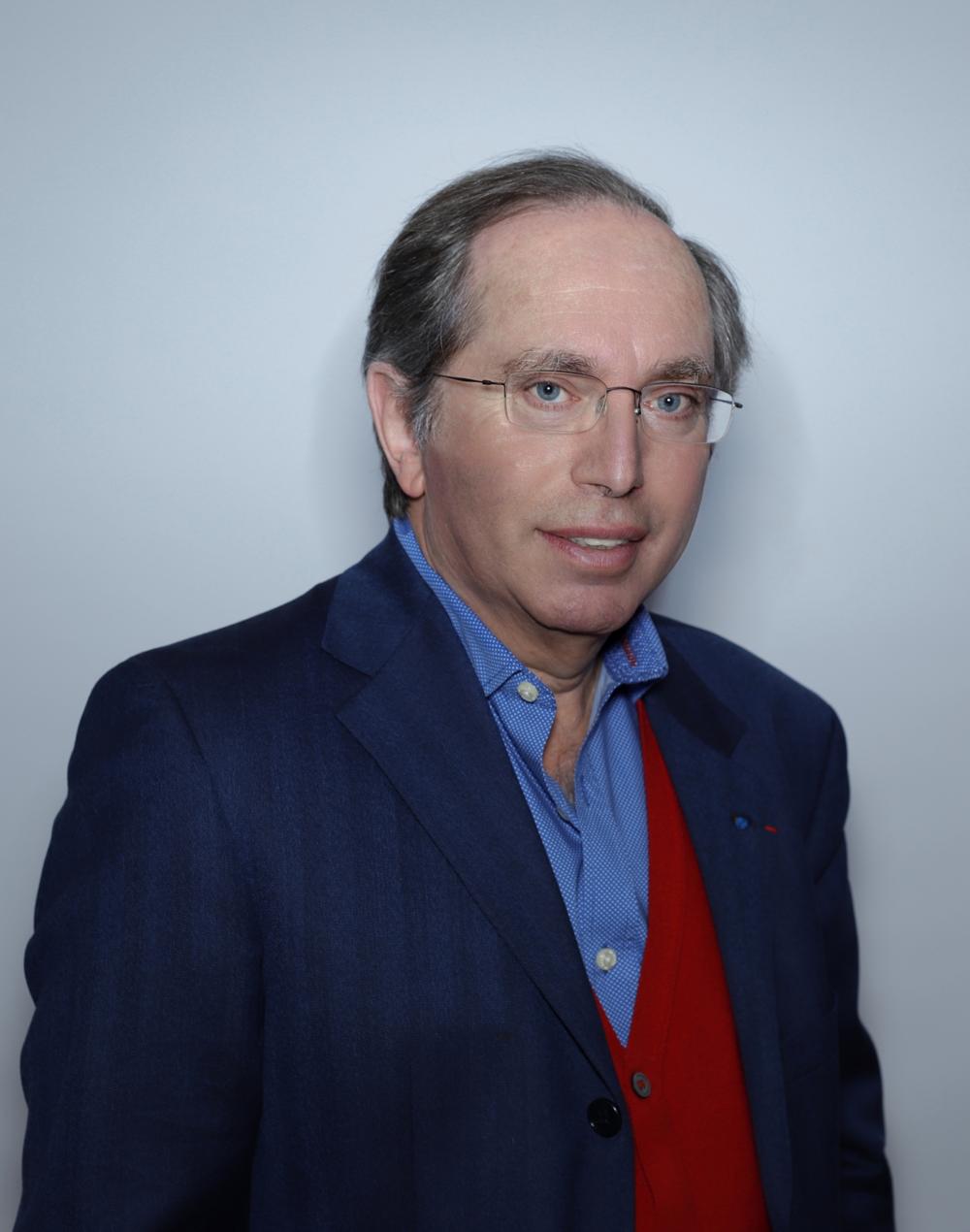